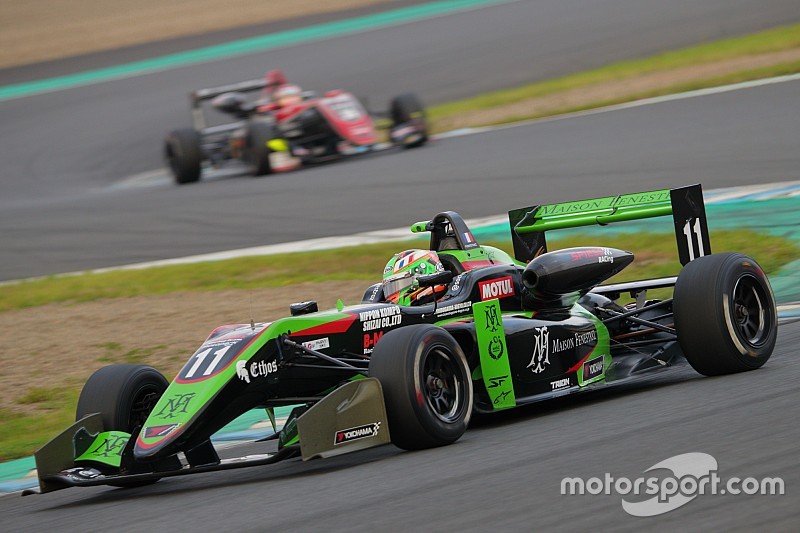 Former Renault junior Sacha Fenestraz wrapped up the All-Japan Formula 3 title with a double victory in the penultimate round at Motegi.

The two victories were Fenestraz’s seventh and eighth of the year and give him an unassailable advantage heading into the season finale at Okayama.

Fenestraz moved to Japan in 2019 after a mixed season in European F3, which had culminated in him losing backing from the Renault Formula 1 team.

The Frenchman won on his series debut at Suzuka, before a subsequent streak of four consecutive wins saw him emerge as the championship favourite.

His chief rival Ritomo Miyata fought back with victories in Okayama and Sugo, but back-to-back disqualifications at Sugo and Fuji derailed his title challenge.

Miyata has since won three races in the two latest race weekends, but that wasn’t enough to overhaul B-Max/Motopark driver Fenestraz, who became the first driver to win the Japanese F3 title in his rookie season since Nick Cassidy in 2015.

Fenestraz is twinning his Japanese F3 season with a campaign in the GT300 class of SUPER GT, where he shares a Kondo Racing Nissan GT-R GT3 with Kazuki Hiramine.

He currently sits second in the championship in SUPER GT’s secondary class, four points behind ARTA Honda duo Nirei Fukuzumi and Shinichi Takagi, after missing out on a victory at the last-minute in Thailand. 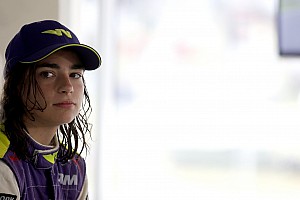 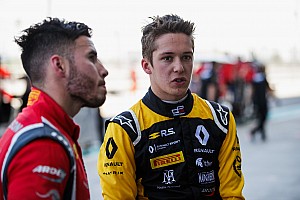 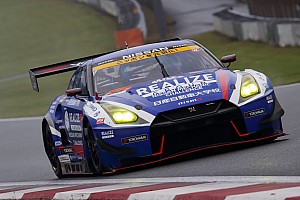 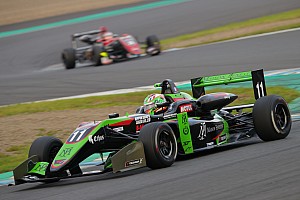