Felipe Massa becomes the new President of the CIK-FIA 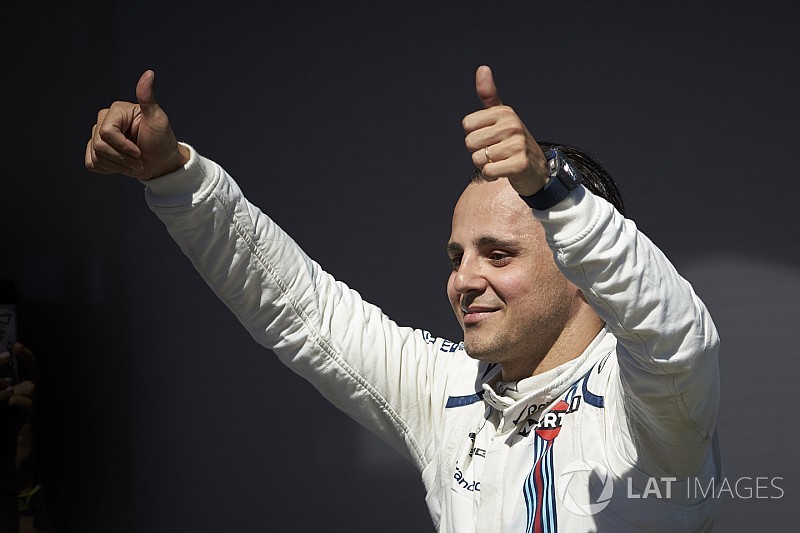 During the FIA General Assembly held December 8, 2017 in Paris, former Formula 1 driver Felipe Massa accepted the presidency of the International Karting Commission of the FIA.

An important figure in the world of motorsport, Brazilian Felipe Massa just ended his Formula 1 career at the recent Abu Dhabi Grand Prix.

During his 15-year stint in F1, Massa drove for only three teams: Sauber, Ferrari and Williams. He contested 269 Grands Prix, won 11 of them and was classified second in the 2008 World Championship with Ferrari.

Massa began racing karts in Brazil before he turned to open wheel racing. The 36-year-old remained in love with karting as he was the organizer of the ‘Challenge of the Stars’, an annual charity karting event held Brazil from 2005 to 2014.

Massa takes over from outgoing CIK-FIA President Shaikh Abdulla Bin Isa Al Khalifa who was the President from 2011 to 2017.

Kees Van De Grint, a veteran worker in the sport with extensive experience and an encyclopedic knowledge of karting since its origins, was confirmed as the Vice-President of the CIK-FIA.

Has the next big racing talent been discovered in Brazil?