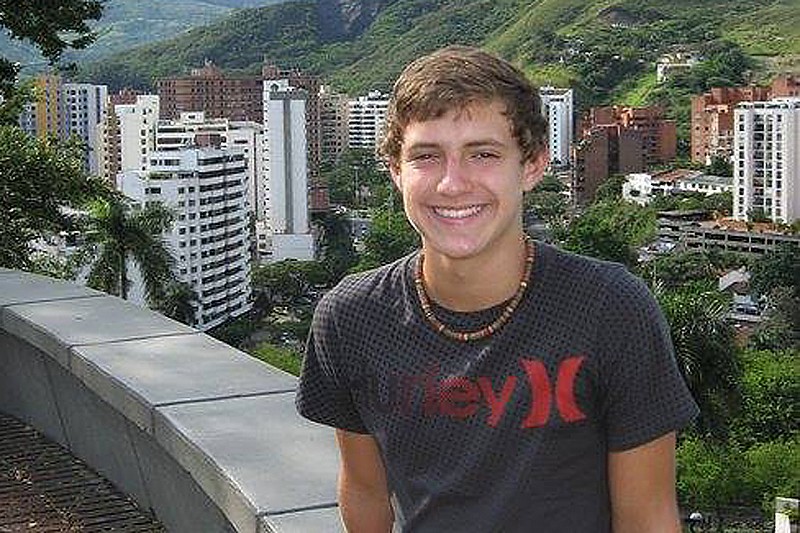 Ayrton Climo is an 18-year-old karter who had his life turned upside down when he suffered a violent crash earlier this year.

Many people don’t hear much about go-karting, which is also known as “The purest form of motorsport.” If you didn’t know, approximately 90% of all famous racecar drivers started their careers with go-karting. Another thing is people aren’t aware of the dangers these go-kart drivers face every time they get in their karts.

An 18-year-old kart driver named Ayrton Climo is currently in a medically induced coma after a horrific karting accident.  Ayrton drove up from Reston, Virginia for round three of the Eastern Canadian Karting Championship at the famous “Petit Monaco,” Trois-Rivieres street circuit in Quebec.

In Friday morning practice Ayrton was one of the fastest drivers in the field. During the third Friday practice of the day, Ayrton crashed into the hay bales, which threw him into the middle of the track where oncoming drivers had no time to react.

He was then rushed to Regional Hospital Center where he was put into an induced coma. It is now about four weeks later and he still remains in the hospital. He has been moved out of intensive care and started on his long road to recovery. Ayrton has been showing some signs of consciousness according to his family, but the severity of his brain damage is unknown. These are the risks that young kart drivers who are the next generation of professional racing undergo.

How you can help

Hopefully, Ayrton's family will be able to take him home to Reston, Virginia to fully recover sooner rather than later. It will be a long road for Ayrton in his recovery. His medical expenses are mounting up and causing great stress on the family. If you are interested in helping Ayrton and his family during these difficult times, please go to HERE to donate. Any amount will help and be greatly appreciated. Please show your support.