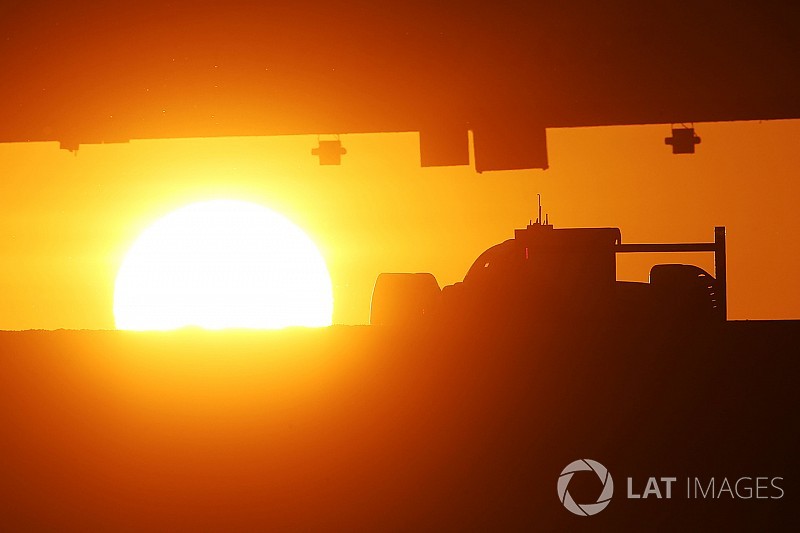 A super season, with a new allocation of points, a new LM P1 title and more exciting pit stops

The 2018-2019 season will soon be launched. It’s a completely new Super Season, which is already historic as it will include two Le Mans 24 Hours, whose 2019 staging will bring down the curtain on the FIA World Endurance Championship (FIA WEC) in a blaze of glory! This Super Season is completely new, and it will also see the introduction of innovations in the ACO championships’ regulations.

A new title in LM P1

In the blue-riband category, LM P1 (hybrid and non hybrid), the world championship title will now be awarded to a team and no longer to a manufacturer. In addition, henceforth the highest-placed car of each team in each race will score points towards the world championship for teams’ classification.
In the LM P1 category, the ACO has set three priorities: welcome more manufacturers and attract private teams, control budgets and retain its avant-gardiste technological character.

Although manufacturers are not allowed to enter non-hybrid cars they can supply engines to private teams.

Branding a non-hybrid car is possible under certain conditions for a partner, including a manufacturer.
The technological equivalences (between normally-aspirated engines and turbos) have now been made official.

The current LM P1 regulations will be applied for a minimum of three seasons (including one season with the cars complying with the new regulations currently being drawn up).

From 2018 onwards the spectacle in the pits will also be the focus of attention. Unlike past years, the teams will be able to change tyres and refuel at the same time. Thus, the time spent in the pits will be different, which will impact on race strategy.

A Super Season, and a new allocation of points

Pierre Fillon, President of the Automobile Club de l’Ouest: “The format of the 2018-2019 Super Season and the new system of allocating points depending on the different races as well as the notion of a single car, the highest placed of two machines entered by the same team, guarantee a hotly-contested championship and close competition between the teams. The structure of this new championship looks promising.”

Gérard Neveu, FIA WEC CEO: ”While we wait for the very encouraging 2020 regulations, these new regulations, together with the positive feedback we have had from teams about the Super Season, will guarantee an incredible level of competition in LMP1. With no fewer than five GT manufacturers in LMGTE Pro, and increased interest at this stage from gentleman drivers in LMP2 and LMGTE Am, things are looking good for fans of endurance racing in particular, and motorsport in general! We can’t wait for 2018.”

Vincent Beaumesnil, Sport Manager of the Automobile Club de l’Ouest: “Together with the FIA we have drawn up regulations that can best be qualified as stimulating. They’re going to give LM P1 a new dynamic boost, which will lead to a different race strategy for all the categories as tyre changes and refuelling can be carried out simultaneously. We can’t wait to see the opening races in 2018!”