Ex-Formula 2 driver Arjun Maini has signed a deal with RLR MSport that will encompass the Le Mans 24 Hours and a full-season campaign in the European Le Mans Series.

Maini will share RLR’s new Oreca 07 in the LMP2 class with Canada’s John Farano and Bruno Senna, although Senna will not contest Le Mans with the British team due to his existing commitments with LMP1 squad Rebellion Racing.

RLR has promised a big-name replacement for the Brazilian driver, with three-time Indy 500 winner Helio Castroneves one of the contenders for the seat.

The announcement marks a full-time switch to sportscar racing for Maini, who has competed exclusively in single-seaters for the last six seasons.

The Indian driver most notably finished second in the 2014 British F4 championship, losing out only to then-teammate and 2019 Williams Formula 1 driver George Russell.

He graduated to F2 in 2018 after winning a GP3 race the previous season, but endured a troubled campaign and was ultimately classified 16th in the standings.

The 21-year-old had listed Super Formula as one of his 2019 options after testing for Team LeMans in December, but ended up joining ELMS instead.

"I'm extremely excited to make my endurance racing debut this year in the European Le Mans Series, said Maini, who is set to become only the third Indian driver after Narain Karthikeyan and Karun Chandhok to be part of a Le Mans weekend.

“The highlight of the year will surely be the race at Le Mans and I'm hoping I can do my country proud as it is one of the most prestigious events in motor racing.

“It is imperative for anyone to succeed to be backed by a strong team and I think the team at RLR MSport will provide the perfect environment for me to perform at my very best, especially considering I will be racing in a category I have no prior experience in.

“Given that they are the reigning ELMS LMP3 Champions, the expectations for the 2019 season will be quite high and I'm looking forward to the challenges that lie ahead."

RLR’s return to Le Mans has been made possible by a free entry to the event, granted as a reward for winning last year’s ELMS title in the LMP3 class.

It will continue racing in ELMS's baby prototype category in addition to its new entry in the LMP2 class.

“RLR MSport’s return to the 24 Hours of Le Mans and the European Le Mans Series’ headlining LMP2 class is an important milestone for the team and we feel it’s absolutely imperative to maximise our chances of achieving great results by recruiting the best drivers,” RLR’s  Director of Motorsport Operations Nick Reynolds said.

“Arjun Maini has shown a great deal of innate speed during his illustrious single-seater career and his talent is unquestionable.

“I’m certain his transition to prototypes will be a successful one and that he will give a positive contribution to RLR MSport’s 2019 programme at Le Mans and throughout the European Le Mans season.” 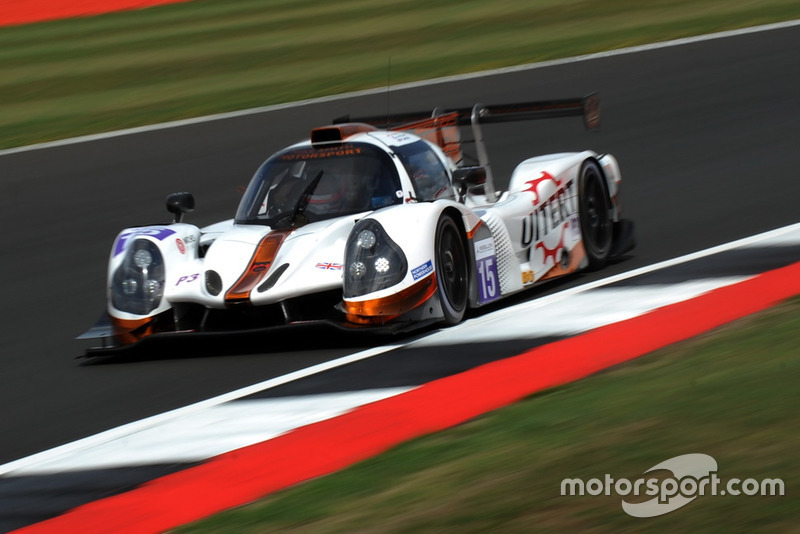