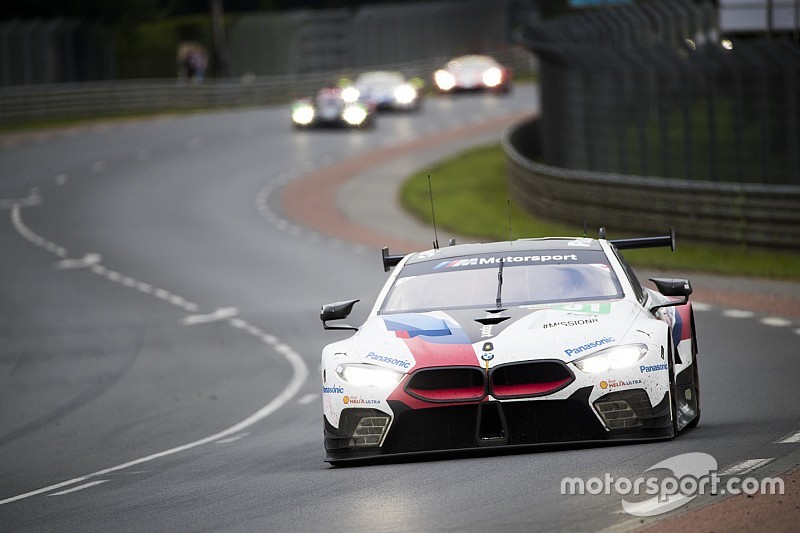 BMW has announced its full roster for the two M8 GTE cars that will contest the 2019 Le Mans 24 Hours.

Eng, who finished 11th in the GTE Pro class with Nicky Catsburg and Martin Tomczyk in 2018, will again partner the duo in the #81 entry.

BMW sits at the foot of the GTE manufacturers' standings heading into Le Mans, which will mark the final round of the 2018/19 superseason.

The performance of its new M8 has been on an upward trajectory as the 2018/19 campaign progressed, and both of its crews have already claimed a class podium each.

Only Aston Martin has yet to finalise its line-ups, although Darren Turner and Jonathan Adam are widely expected to reprise their roles in the two Vantage GTEs from last year.