Sebastien Bourdais has hit out at a GTE Balance of Performance regime he has likened to “socialism” and feels has left the Ford GT with no strengths. 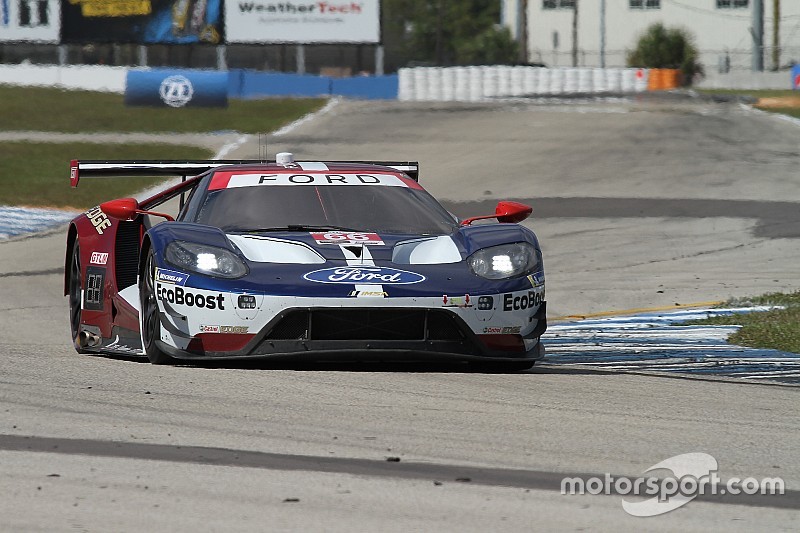 IndyCar regular Bourdais has been part of the Ford GT programme since its inception in 2016 as a ‘third driver’ for the long-distance IMSA WeatherTech SportsCar Championship races, and was also a member the Blue Oval’s winning GTE Pro line-up at the Le Mans 24 Hours in 2016.

Since then, the Ford GT’s only major accolades have been back-to-back Rolex 24 at Daytona wins in 2017 and ’18, with the Chip Ganassi Racing-run cars having so far fallen short of winning a championship either in IMSA’s GT Le Mans class or the FIA World Endurance Championship’s GTE Pro division.

For Bourdais, who was third in GTE Pro at Le Mans last year alongside regular IMSA co-drivers Dirk Muller and Joey Hand, the Ford GT’s early success has proven its undoing, as BoP legislators on both side of the Atlantic have been forced to slow it down.

“The car is brilliant, a great concept for what it needs to achieve in the class and as a car,” the Frenchman told Motorsport.com. “But they’ve made us way overweight or way underpowered, depending on how you look at it.

“Unfortunately, the car’s excellence is the downfall of the programme! That’s the drawback of BoP – it trains you to give up on making the car better.

“Right now we don’t have any [strong points]. We’re not particularly awesome under braking because the car is heavy. It degrades tyres too quickly because we’re heavy.

“It has about the same top speed as everybody else, but it takes longer to get to that top speed because we’re heavy and we don’t have enough power.

“2016 was the only time I can remember we could say, ‘this is our strength’, and that was top speed, because the organisers didn’t know the potential of the car. As soon as they saw its potential, they pegged it and that’s been it.” 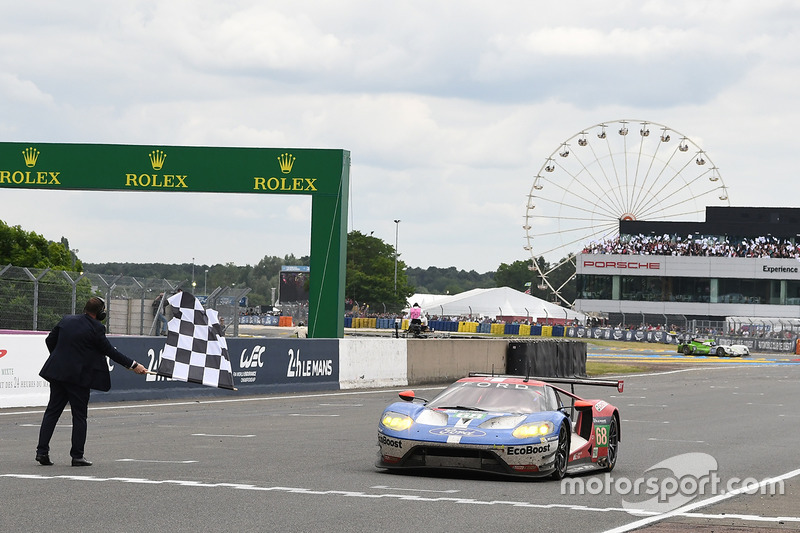 This season marks the last Ford will operate the GT as a full works entity, although it remains possible both Ganassi and Multimatic could receive limited backing to keep the cars on track.

While stopping shy of saying the BoP situation had forced Ford out, Bourdais conceded that the Dearborn-based marque had little reason to continue in the current competitive landscape.

“This programme is coming to an end, as it was always meant to after four seasons,” he said. “But equally there’s no incentive for them to even think about staying.

“Why would you? You have clearly the better car and the team does a really good job, and you can barely be a contender because you’re not allowed to play properly.

“Unfortunately, the car always seems to be just about there in laptime because of its basic dynamics, because Ganassi is great, because there are drivers who know how to get the best from it, and so on.

“I guess the tech guys from the series think, ‘OK, that’s their correct level’. But it’s not. They know the potential of our car, they know precisely how much power to take away to bring us back to the level of the other cars.”

He added: “BoP is controlled by the series and so it’s like socialism brought into racing. The last time I checked, socialism doesn’t work in reality.

“My problem is that it gets decided from the top who’s getting what. It’s not like there’s a rulebook saying make the best car you can.”

Asked how the BoP system could potentially be made fairer on Ford, Bourdais replied: “I think if they made it gear-dependent. Our car has so much less drag than the others, if only they’d give us power and dial us back in sixth gear then we wouldn’t have any top speed advantage.

“But at least we’d have acceleration from the beginning of the straights. At the moment, how is it fair that we’re 40-50 kilos heavier and between 20 and 50bhp down on the opposition?” 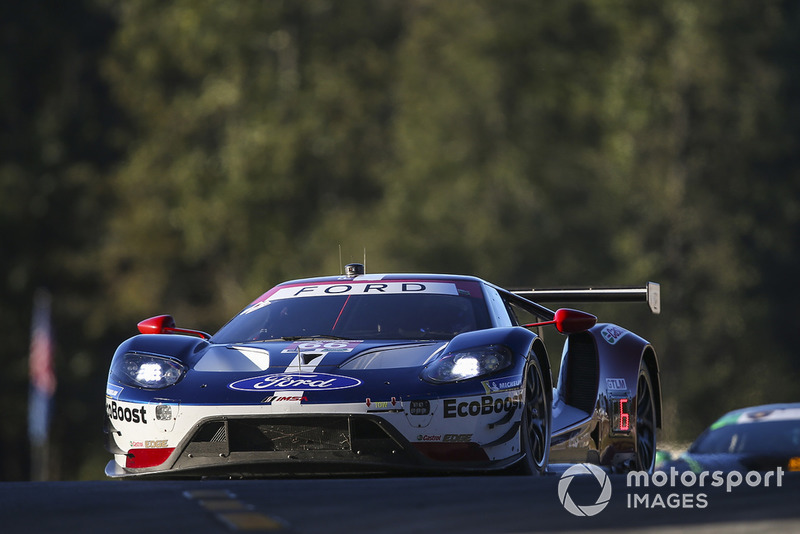