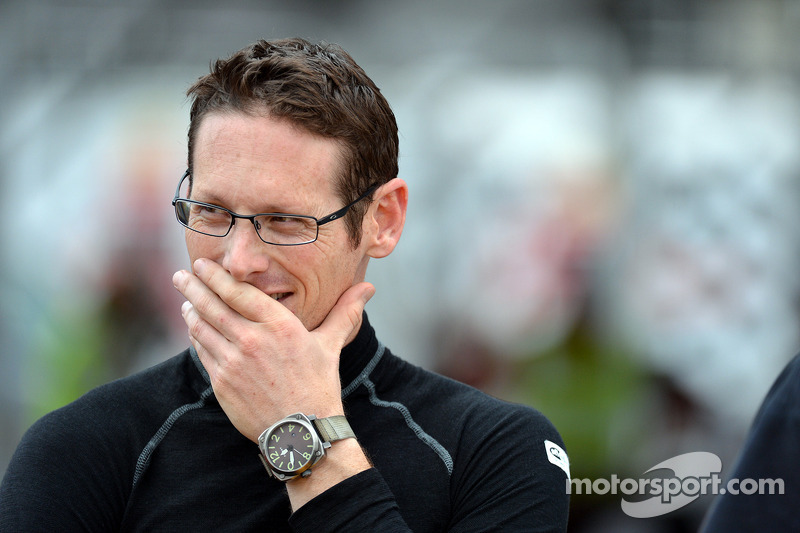 A couple 'Did you know?' facts for you to chew on ahead of Le Mans.

Did you know that the youngest driver to date to have taken the start of the famous 24 Hours of Le Mans was Ricardo Rodriguez?

Fast forward 41 years and we come to American Gunnar Jeannette, the former WEC and ELMS driver. Born on 5 May 1982 in Florida, he became the youngest ever driver to finish the 24-hour race (in 2000) in a Manthey Racing Porsche at the age of 18 years and 1 month.

And the oldest driver to have both participated in and finished the prestigious event? That honour goes to 2013 WEC driver Jack Gerber who raced a Ferrari for AF Corse in the LMGTE Am category at the impressive age of 68!

At least one of these records looks set to be broken on 14th June when young American Matt McMurry lines up with Greaves Motorsport in LMP2 at the tender age of 16.