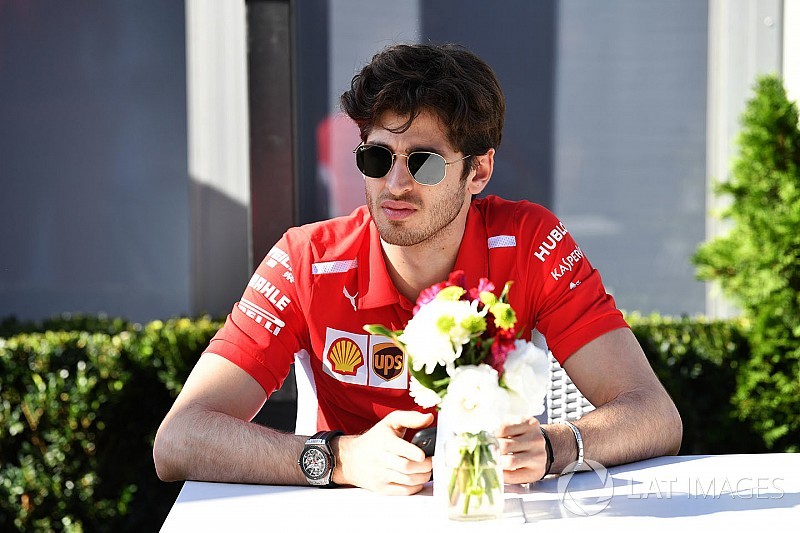 Fеrrari previously confirmed to Motorsport.com that Giovinazzi was a candidate to make his Le Mans debut, and the Italian is likely to test the car for the first time next month at Monza.

Completing Ferrari's line-up are Daniel Serra, who partners WEC regulars James Calado and Alessandro Pier Guidi in the #51 machine, and Miguel Molina, who will race alongside Sam Bird and Davide Rigon in the #71.

Spirit of Daytona IMSA racer Serra was a member of the winning Aston Martin trio in the GTE Pro class at Le Mans last year, while ex-Audi DTM driver Molina reprises the third driver role he played for the #71 duo in 2017.

Ferrari revealed its new-look 488 GTE in a shakedown at Fiorano last week, and both the #51 and #71 full-season WEC entries will be present for the Prologue test at Paul Ricard that starts on Friday.

The #52 car is a third entry only for Le Mans, which comes in response to Ford and Porsche both entering four cars in the GTE Pro class of the French endurance classic this year.