Fisichella to return to Le Mans with Ferrari 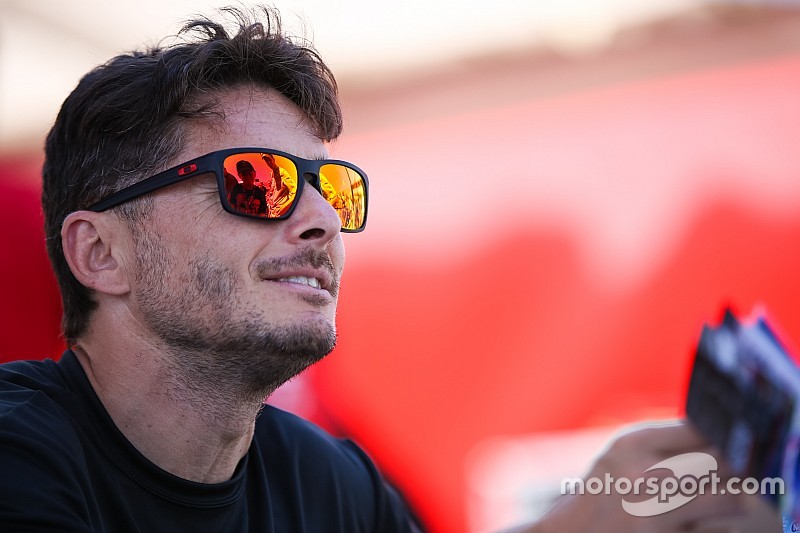 Ex-Formula 1 driver Giancarlo Fisichella will return to the Le Mans 24 Hours in June for an eighth assault on the French enduro.

The 44-year-old Italian, a two-time class winner at the 24 Hours, has been confirmed alongside IMSA SportsCar Championship teammate Toni Vilander in Risi Competizione's Ferrari 488 GTE for the double-points World Endurance Championship round on June 17/18.

The US team has yet to announce a driver for the third seat in the GTE Pro class entry, which was filled last year by Matteo Malucelli.

Risi returned to Le Mans in 2016 after a five-year absence and led the challenge to the dominant Chip Ganassi Fords in GTE Pro.

The Risi car finished second, initially one minute behind the class-winning Ford GT.

A series of post-race penalties for both cars resulted in a final winning margin of just over 10 seconds.

Ferrari has yet to confirm the full line-ups in its two factory AF Corse entries for the WEC.

It organised a test earlier this month to try out potential replacements for Gianmaria Bruni, who is set to join the rival Porsche GTE Pro squad in 2017.

Treluyer may sit out 2017 running of Le Mans