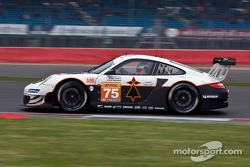 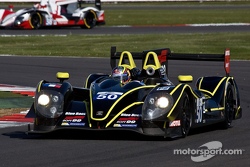 Le Mans 24 Hours class winner Ferdinand Habsburg has launched plans for what he is calling the first fan-owned and run sportscar team for next year’s FIA World Endurance Championship.

The preparations are over for the world’s biggest endurance race, as the highs and lows of the 2022 Le Mans 24 Hours are captured in episode three of the new Le Mans Full Access series.