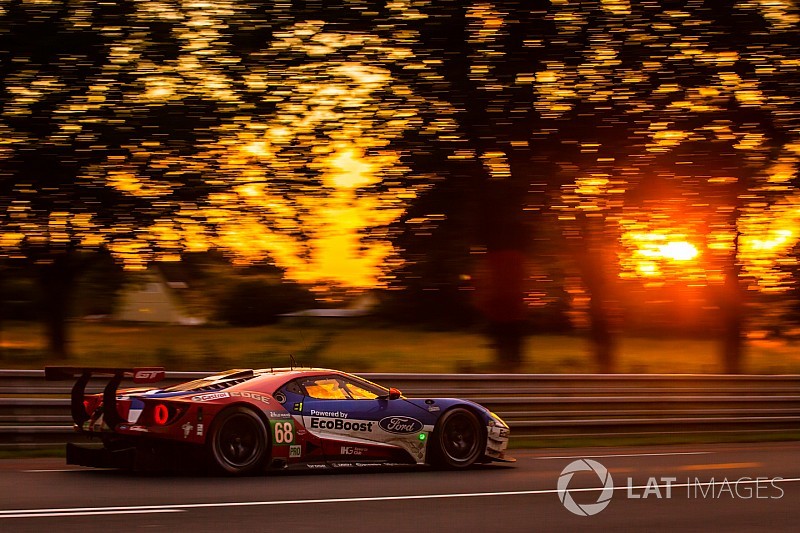 The Ford GT’s triumphant return to the Le Mans 24 Hours in 2016 is highlighted in a new documentary film – “The Return” – available now on Amazon Prime.

The documentary, first shown at the Newport Film Festival in April, features never-before-seen footage showing the challenge Ford Motor Company set for itself in developing its then-new Ford GT.

Enthusiasts will get a chance to see the side-by-side development of the GT race car and production car through the eyes of those involved during the intense development timeline.

“Ford was born on the race track,” said Bill Ford, its executive chairman, in the documentary. “It really is how we began as a company, with my great-grandfather [Henry Ford]. Ever since then, we’ve raced.”

Fifty years after Ford defeated its rivals for the first time on the global sportscar racing stage at the Circuit de la Sarthe, it decided to go back to attempt a repeat.

Ford Performance and Chip Ganassi Racing sent four Ford GTs to Le Mans and put two on the podium, with a GTE Pro category win for the #68 car.

“As a director and an avid racing enthusiast I set out to make a passion project of a movie,” said film director Erich Joiner. “I was able to shoot things that very few people ever get to witness about building a world class race car and program.

“And then putting this new car and team up against the best in the world at the Le Mans 24 Hours. It was a once-in-a-lifetime experience I will never forget.”