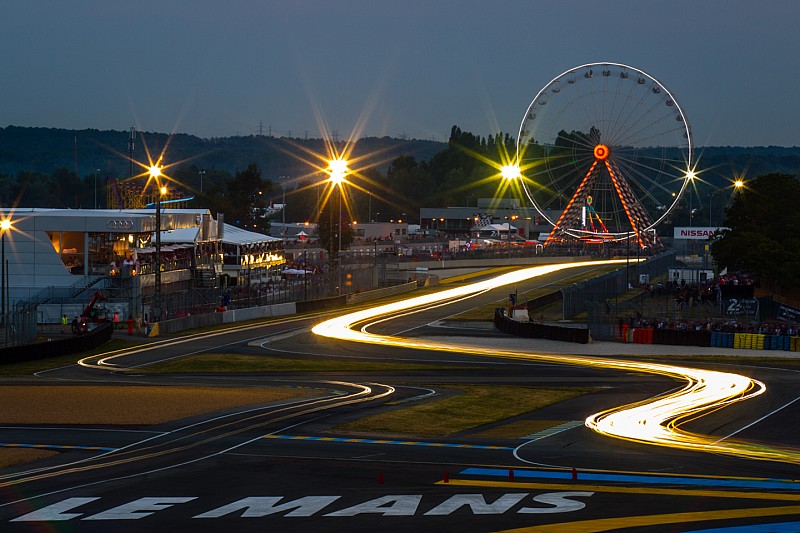 New regulations begin at Daytona in 2017.

A two-month selection process has come to an end as the Automobile Club de l’Ouest (ACO), the International Motor Sports Association (IMSA) and the Fédération Internationale de l’Automobile (FIA), have chosen four chassis builders to supply cars that will compete beginning in 2017.

The cars will run in the Le Mans Prototype 2 category in ACO- and FIA-governed series, and will form the new Prototype class of IMSA’s TUDOR United SportsCar Championship. The current IMSA Prototypes, particularly the Daytona Protoype cars that make up most of the current field, are not expected to be grandfathered in.

The cars will be eligible to run in the Le Mans 24 Hours, the FIA World Endurance Championship (WEC), the Asian Le Mans Series (Asian LMS), the European Le Mans Series (ELMS) and in the TUDOR United SportsCar Championship. In ACO- and FIA-governed series, LM P2 cars will be powered by a single engine manufacturer to be selected this September. Nissan is a likely choice.

In the TUDOR Championship, Prototypes can be powered by engines from a variety of manufacturers and the chassis will include manufacturer-specific styling elements. Announcements on participating manufacturers will be made as programs are confirmed. Target horsepower for all the cars is about 600 bhp.

The Dallara, Onroak Automotive, Oreca and Riley Tech/Multimatic teams now will join the technical working group jointly managed by the ACO, the FIA and IMSA to define the final details of the regulations. One of the main objectives of this working group is to optimize all of the parameters to ensure the most economically viable set of rules for the teams.

The cars must be homologated by, and available for use in January 2017 for the Rolex 24 At Daytona, the first race at which the new TUDOR Championship Prototype / LM P2 category regulations will be applied.

“Our priority is to supply the teams and drivers entered in this category with the best options and solutions to race in endurance on a long-term basis. Thanks to the decisions taken jointly by the ACO, IMSA and the FIA we have managed to bring together a high-quality pool of constructors which reinforces the interest in the series and its glowing future prospects.”

Said Scott Atherton, President of IMSA “The process we followed with our partners at the ACO and the FIA to select these four chassis constructors was unprecedented in its level of professionalism and collaboration among three major governing bodies in international motorsport. It was the most thorough and detailed selection process we’ve ever seen in the sport.

“Arriving at this decision was not easy, as there were many qualified candidates, but it represents a key landmark as we chart the future of the sport in the United States and abroad. However, this is only the beginning. There are many other important stops along the way before we have the honor of debuting the new Prototype at the Rolex 24 At Daytona in 2017, but this process confirmed a good result and is a major step forward.”

Inside story: How Audi lost Le Mans to Porsche