BMW is returning to Le Mans 24 Hours for the first time since 2011 after signing up for a full campaign in the FIA World Endurance Championship.

The German luxury car manufacturer will field a pair of M8 GTEs in the GTE Pro division against factory-prepared cars from Porsche, Ford, Ferrari, Aston Martin and Corvette.

Ahead of the 86th running of Le Mans, we chalk down BMW's successful history in the French endurance classic. 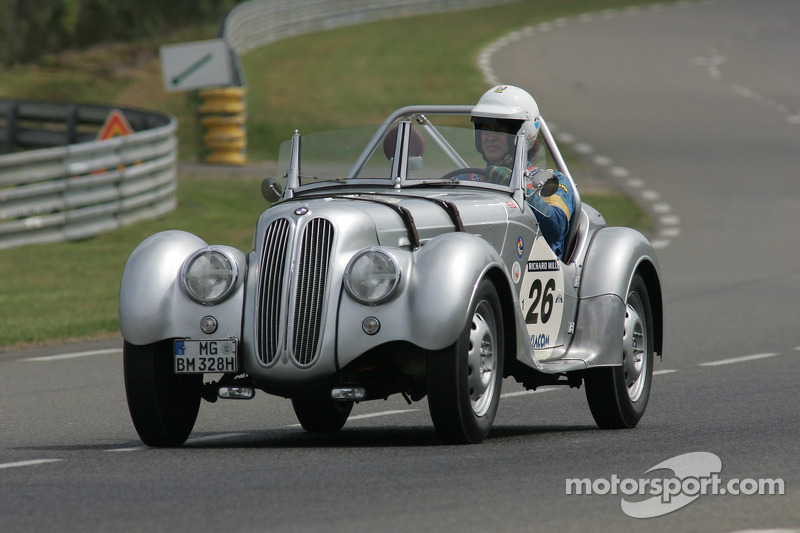 Fitted with a 2.0-litre in-line six-cylinder engine, the BMW 328 is one of the most memorable sportscars from 1930s.

In 1939, BMW fielded three such models at Le Mans 24 Hours - two with an open-top and one with a closed one. The expanded fleet delivered the desired result, with the #26 entry taking the class win. 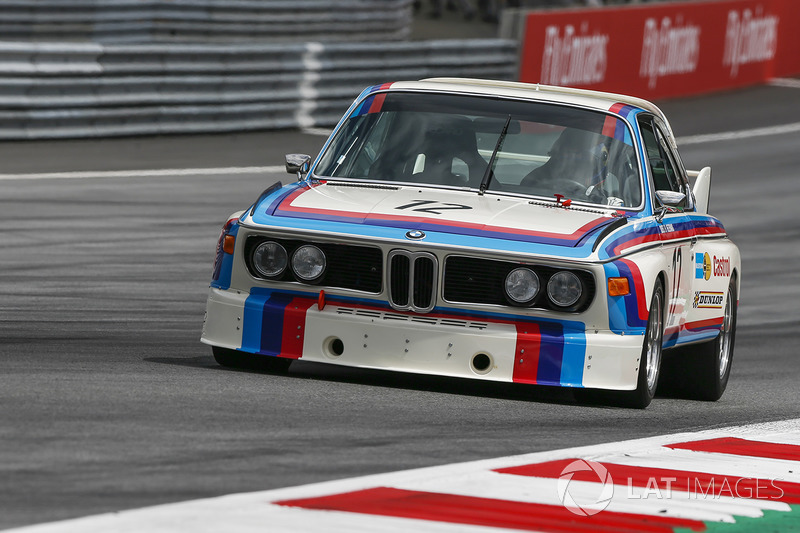 Although more famous for its dominance in its touring car guise, the BMW 3.0 CSL also found plenty of success in sportscar racing.

The Batmobile, the nickname it earned due to the inclusion of several aerodynamic parts, won the 12 Hours of Sebring in 1975 before taking victory in the 24 Hours of Daytona the following year. 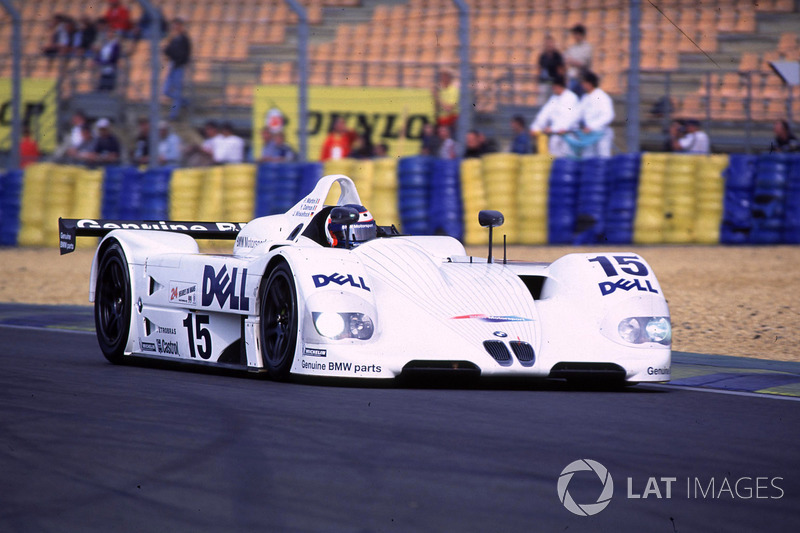 BMW's sole overall victory at Le Mans came in 1999 and against a very strong prototype field comprising of cars from Mercedes, Nissan, Toyota and Audi. Yannick Dalmas, Pierluigi Martini and Joachim Winkelhock scored the historic win for BMW in the #15 V12 LMR, which was built in conjunction with Williams Formula 1 team.
BMW M3 E92 Art Car (2010) 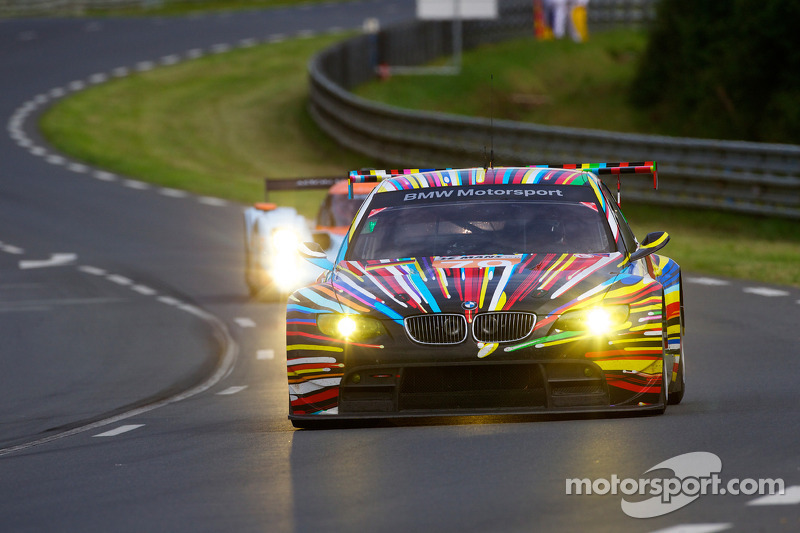 BMW returned to Le Mans at the start of the decade with a pair of M3s, with one of them featuring a unique art livery. Although the results from that year were nothing to write home about, Andy Priaulx, Dirk Muller and Joey Hand did finish third in class in 2011. 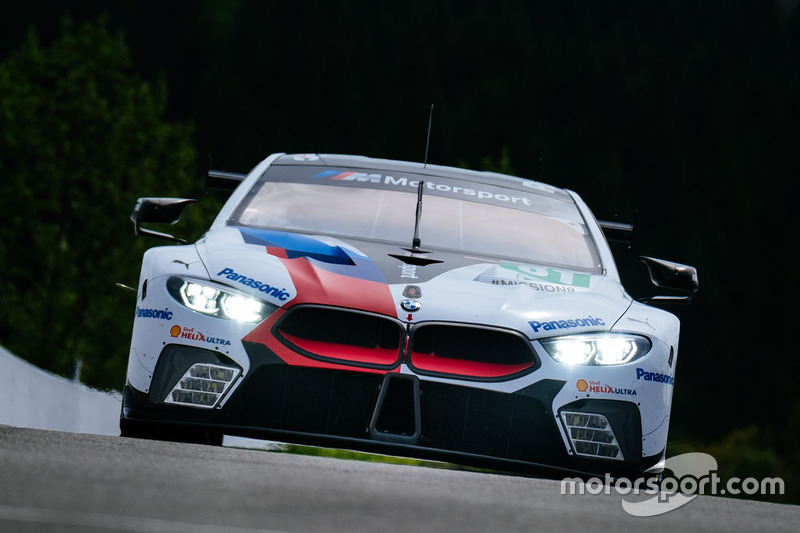 The GTE version of upcoming M8 roadcar has been chosen by BMW for its latest assault at the Le Mans 24 Hours.
shares
comments

Button: Le Mans night laps a “shock to the system”