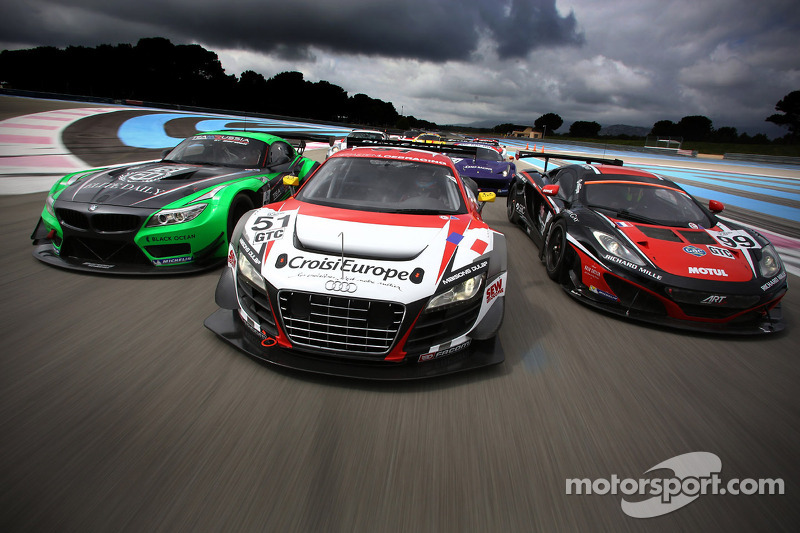 FIA Endurance Commission and the Convergence Working Group met and discussed the future of GT categories.

The future of the GT categories was at the center of the discussions of the FIA Endurance Commission and the Convergence Working Group, which met in Paris last week. Here are its conclusions.

At the end of 2012, the Automobile Club de l’Ouest and the Fédération Internationale de l’Automobile reached several conclusions concerning the GT categories.

As a result, manufacturers who wish to enter cars for the whole spectrum of GT racing have to finance two development programmes.

Teams which want to race in endurance or sprint GT events have to buy the two types of cars.

After this round-up of the situation the FIA Endurance Commission decided to set up a GT Convergence Working Group with four major aims:

The drawing up of technical regulations to achieve maximum convergence between the LM GTE and GT3 regulations,

Retain two distinct categories, one devoted to private teams and the other for car manufacturers and professional teams,

Define the maximum number of common technical bases to facilitate the development of a single car,

Define the points of differentiation providing the possibility on the same car base for entrants to compete in the private teams or professional/manufacturers teams’ categories.

At the end of the meeting although all the manufacturers agreed on the chassis, they were unable to find common ground concerning the engine. Due to the lack of convergence on this crucial point the FIA Endurance Commission decided to maintain the sonic engine air-restrictors for the LM GTE cars. Given that the new chassis definition drawn up by the Convergence GT Working Group offers real perspectives, it will be proposed to the manufacturers at the next technical meetings in view of an evolution of the LM GTE regulations for the 2016 season.

Enzo Potolicchio out, Frankie Montecalvo in for 2014 24 Hours of Le Mans