The relaxation of rules dictating maximum stint length in GTE Pro for this year's Le Mans 24 Hours has been praised by drivers racing in the class. 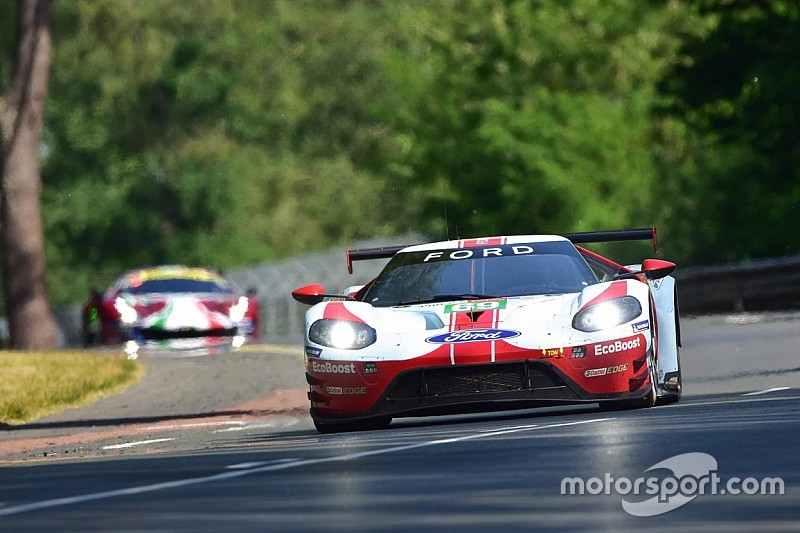 The FIA and the Automobile Club de l'Ouest's decision to mandate 14-lap stints for all six cars competing in GTE Pro at La Sarthe last year went down badly with many drivers and teams.

However, the rule has been scrapped this time around, and although the fuel capacity for each car in the class has been adjusted in a bid to engineer 14-lap stints in green-flag running, there is now the chance to go longer with the help of slow zones and safety cars.

Ford driver Richard Westbrook said he "hated" last year's rules, which he felt made it virtually impossible for any of Porsche's rivals to claw back the advantage of the 911 RSRs.

"It is bringing strategy back, which is what we needed," said Westbrook. "There was no way back from the hole we were in last year when you took all the strategy away.

"It seemed like a really odd thing to do to say, ‘you have to do 14 laps and that’s it’. Thank God they opened it up to what this sport is all about.

"Even if you don’t save enough fuel to do an extra lap, it’s gonna be less fuel at your pitstop, so your refill time is quicker. When you can’t overtake on track, [you can] save a bit of fuel, overtake in the pits."

One of Westbrook's teammates in the #69 Ford GT, IndyCar star Scott Dixon, added: "How people have raced in the past and how you can race now, [there] could be a huge swing.

"Some cars were just not worrying about saving fuel, so it definitely opens up some opportunities. I think it’s good because maybe a team that doesn’t have the speed maybe has the chance to eliminate a stop."

Aston Martin's Alex Lynn likewise welcomed the move, saying: "I don’t think anyone can do more [than 14 laps], at least under green, but it does open it up somewhat with safety car.

"It just puts a variant in it again. [Last year] it was a bit too rigid and a bit too boring, so at least now it’s playable."

Aston technical director Dan Sayers pointed out that the recent imposition of fuel flow meters for GTE cars by the FIA and the ACO made the 14-lap rule redundant.

"All the Pro cars run fuel-flow meters, so the ACO and FIA know how much fuel you use per lap," Sayers explained. "The capacity [of each car] will be adjusted so that everybody should only be able to do 14 laps.

"But if there are safety cars, long periods of slow zones, it brings more strategy into it. You can try and eke it out into 15. The [old] rule took a bit of strategy away, so this is a much better solution." 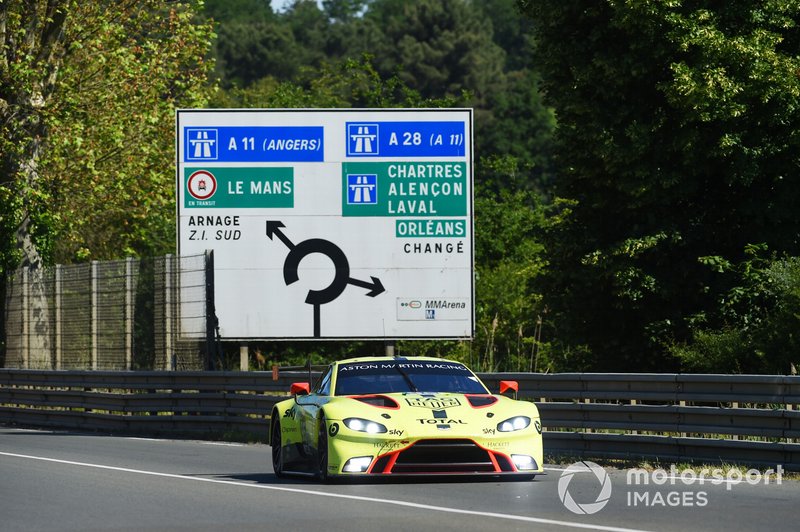