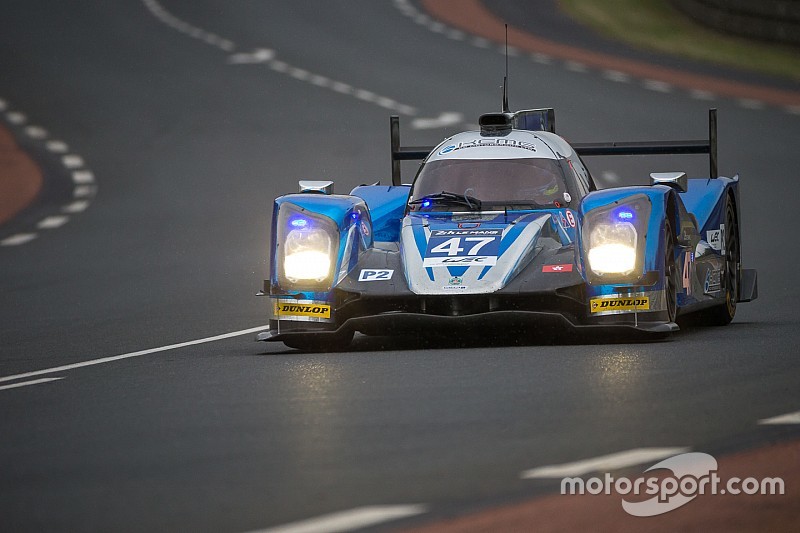 Reigning LMP2 class champions Matt Howson and Richard Bradley will return to defend their title in this year's Le Mans 24 Hours with the KCMG squad.

Howson and Bradley went on to win the LMP2 class at La Sarthe in 2015 along with ex-Toyota pilot Nicolas Lapierre, who has joined the Signatech Alpine squad for this year.

Le Mans will be the only race the #47 machine will contest on this year's World Endurance Championship schedule, as the KCMG team - which came runner-up in the LMP2 standings last season - pulled its entry in the baby prototype class out of the series during the winter.

KCMG does however maintain a WEC presence through its GTE Am class Porsche 911 RSR, driven by Christian Ried, Wolf Henzler and Joel Camathias.

Bradley also remains a full-time LMP2 entrant in the WEC with Manor alongside teammates Matt Rao and Roberto Merhi, but the British squad only secured a sole Le Mans entry for the sister car of Tor Graves, Will Stevens and James Jakes.