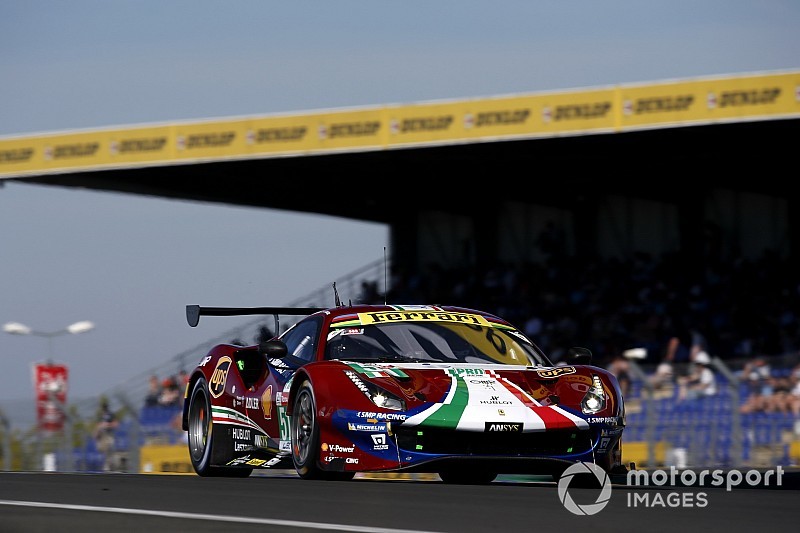 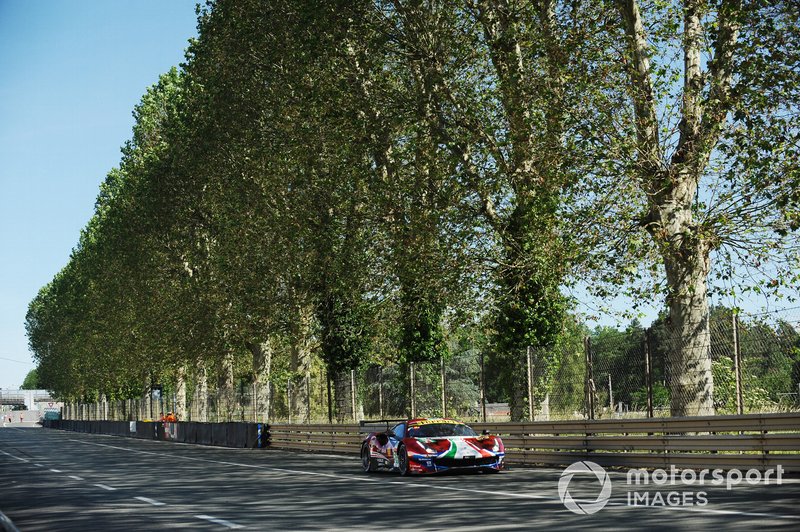 How Mercedes conquered Le Mans in 1989