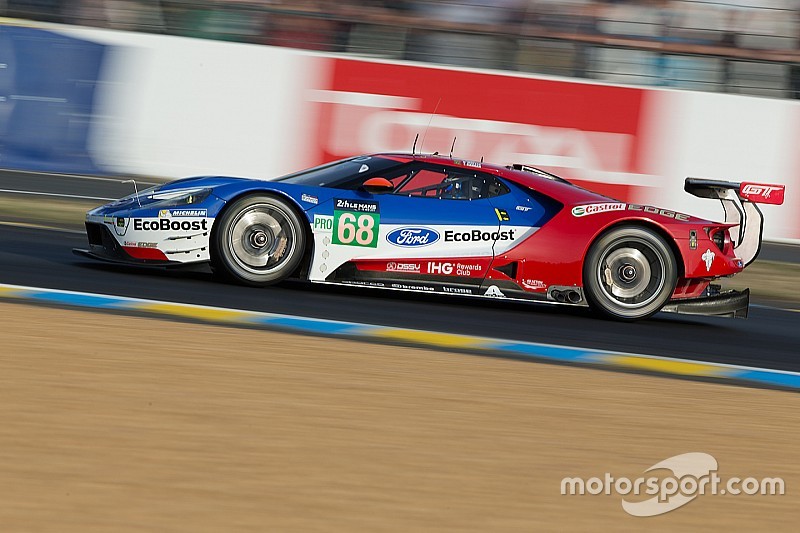 Despite losing his seat in Chip Ganassi Racing’s reduced IndyCar lineup, Tony Kanaan will race a CGR-run Ford in the 24 Hours of Le Mans for a second straight year.

The 2004 IndyCar champion and 2013 Indy 500 winner made his Le Mans debut with Ganassi Ford last year as a late substitute for Sebastien Bourdais, who had been injured in practice at Indy.

However, despite Bourdais returning to his home race this year to take up his ‘third man’ role in one of the two USA-run Fords, Kanaan has been retained to replace the ESM-bound Pipo Derani in one of the UK-run cars, operated fulltime in the World Endurance Championship by Multimatic Motorsports.

The USA cars will run the same lineup that finished 1-2 in last month’s Rolex 24 at Daytona, with Ryan Briscoe and Richard Westbrook joined by Scott Dixon, and Bourdais reuniting with Joey Hand and Dirk Muller.

After four years in Ganassi's four-car IndyCar lineup, Kanaan has been replaced in the #10 this year by Ed Jones, while CGR also ditched Charlie Kimball and Max Chilton and reduced its entry to two cars.