Ben Keating, owner/driver at Keating Motorsports, has described how his privateer Ford GT fell foul of post-race scrutineering in the Le Mans 24 Hours and thereby lost a brilliant triumph in the GTE Am class. 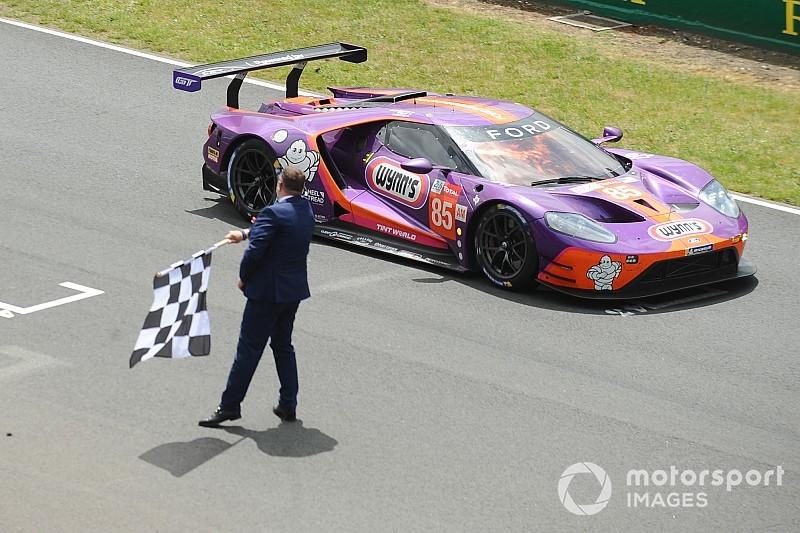 Keating, who has become one of the most highly-regarded amateur drivers in sports car racing on either side of the Atlantic, employed Riley Technology to run the sole Ford GT entered in the GTE Am class at this year’s 87th Le Mans 24 Hours.

However, after winning the class, the Ford’s fuel tank was discovered to be slightly larger than that allowed following a late Balance of Performance change, thereby triggering the car’s disqualification.

Even without that, the team would have lost the win due to a time penalty applied for undercutting by 0.6sec the GTE Am class’s minimum refueling time of 45sec.

Earlier today, Bill Ford released a statement on the matter, and now Keating himself has stoically stated that he will not appeal against either of the stewards’ verdicts, but explaining why the errors were made.

The statement read: “As disappointed as all of us are at Keating Motorsports, we have elected to accept the ACO’s decision regarding the disqualification of the #85 Keating Motorsports Ford GT from first place in the GTE Am class in this past weekend’s 87th running of the 24 Hours of Le Mans.

“Our intention every year at Le Mans, and in every race in which we participate each season, is to compete within the parameters of the rules and with an overall spirit of sportsmanship and professionalism.

“The Keating Motorsports team verified repeatedly before the start of this year’s race that the fuel cell on the #85 was at 96 liters in maximum capacity. The fact is that our fuel cell capacity and fuel fill time were both at the proper limits at the beginning of the race.

"However, the new rubber bladder inside the cell expanded by 0.4 of a liter during the race, and our new fuel rig got more efficient by 0.6 seconds after being used a bunch of times over the course of the race's 24 hours. It is a tough situation, but we failed to build in any margin for error. We were at the limit because we didn’t feel like we had any margin to give.

“Any minute gains from these changes were not factors in what was an otherwise outstanding race for the Keating Motorsports team, our drivers and enthusiastic and supportive sponsor partners. We are proud of our overall performance in the race and believe we clearly showed for nearly the entire 24 hours that we were the team to beat.

“Le Mans is a 24 Hour race that can sometimes be decided by less than a second or a few millimeters. We failed to account for any margin of error this year but won’t make the same mistakes again. We hope to compete in future editions of the 24 Hours of Le Mans for many years to come.” 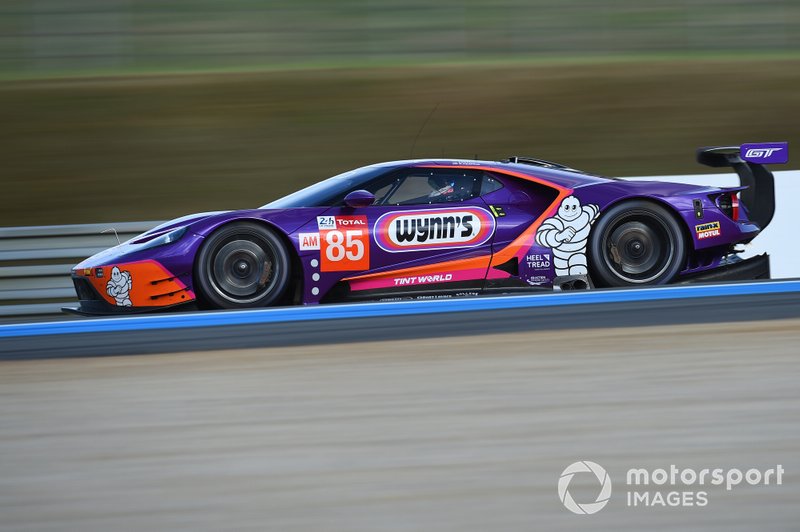 ByKolles was "not ready" for Le Mans, says Dillmann