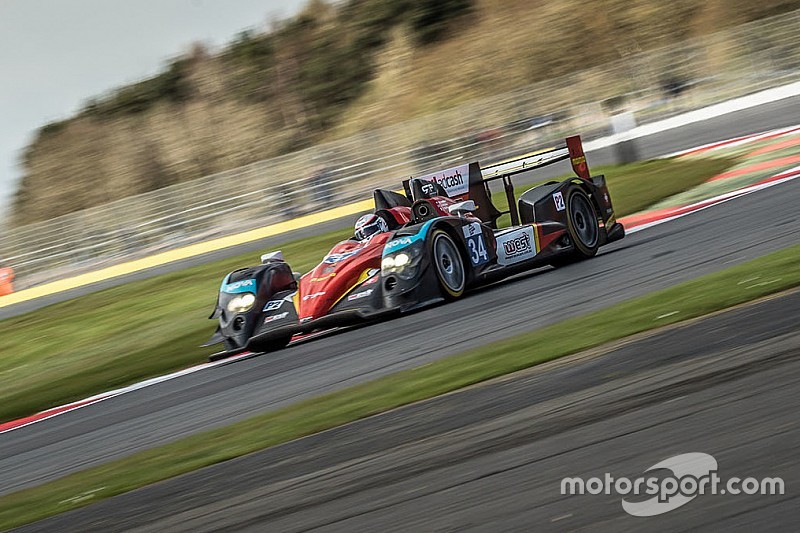 The Race Performance LMP2 squad has announced that Shinji Nakano and James Winslow will join Nicolas Leutwiler for next month's Le Mans 24 Hours.

The Swiss squad, which has an Oreca 03R-Judd entered for the French endurance classic, won last year's Asian Le Mans Series and is a regular competitor in the European Le Mans Series.

It finished sixth in the season-opening Silverstone race with Leutwiler, Winslow and Franck Mailleux, who will make way for Nakano in this weekend's 4 Hours of Imola race.

"This will be my ninth time at Le Mans and I am really glad to be able to do it with such a reliable team as Race Performance," said Nakano, a veteran of 33 Formula 1 grands prix with Prost and Minardi.

"With Jamie I am driving here at Imola for the first time and I am really looking forward to getting to know his driving style. There will be fierce competition in LMP2 as usual, but I am excited to work with the team to achieve an excellent result overall."

Winslow, whose sole previous Le Mans appearance came in 2014 with Greaves Motorsport, added: “I can't wait to do the 24 hours of Le Mans this year with Race Performance.

"To be successful in this great race, you need a great team, and this is exactly what we have at Race Performance."