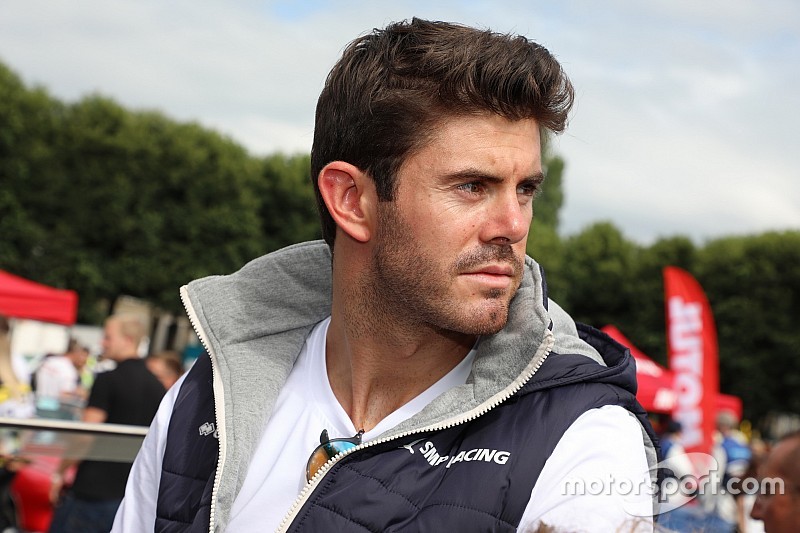 The RLR Msport LMP2 team has announced Norman Nato will complete its line-up for the Le Mans 24 Hours, taking the seat that had been set to go to Brendon Hartley.

RLR team boss Nick Reynolds told Motorsport.com in January that he hoped to have a "big name" to replace Bruno Senna, who is racing for the squad in the European Le Mans Series but is unavailable for Le Mans as he will race for the Rebellion Racing LMP1 team.

It appeared that ex-Toro Rosso Formula 1 racer Hartley was on the verge of doing a deal to make his La Sarthe return after a year away from the event that he won in 2017.

However, the agreement was torpedoed by Hartley instead agreeing to act as reserve driver for the Toyota LMP1 team at Le Mans, a possible precursor to a 2019/20 race seat with the squad.

As such, RLR has settled on Formula 2 race winner Nato - who switched to sportscar racing last year with the Racing Engineering ELMS outfit - as a replacement.

The Frenchman made his Le Mans debut last year driving a Dallara P217 for SMP Racing, and will join RLR regulars Arjun Maini and John Farano for his second appearance at the French classic in the British squad's Oreca 07.

“I am delighted to be joining RLR MSport for the Le Mans 24 Hours," said Nato. "The team already showed great potential in the opening round of the European Le Mans season in Le Castellet [Paul Ricard].

"We have the best chassis with the Oreca 07 and a good driver line-up with John and Arjun; we will work hard to be as prepared as possible and I’m really looking forward to starting testing with the team.”

Nato joined G-Drive Racing for the opening round of the 2019 ELMS season at Paul Ricard as a replacement for Jean-Eric Vergne, who was in Rome on Formula E duty, and will also replace Loic Duval in the TDS Racing line-up for next month's Spa WEC round.

Duval was able to contest both the Spa race and the Hockenheim DTM curtain-raiser last year by commuting between the two venues by helicopter, but this year he is focussing on his Audi DTM commitments. Nato joins Matthieu Vaxiviere and Francois Perrodo at TDS for Spa. 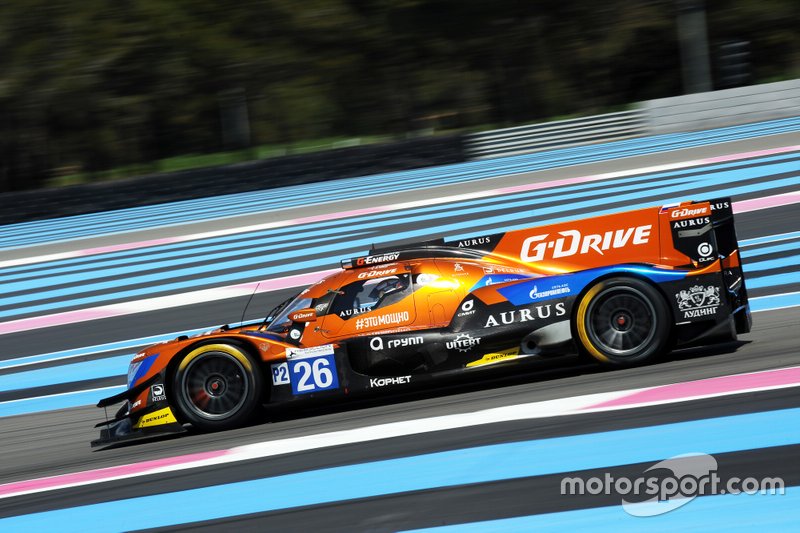