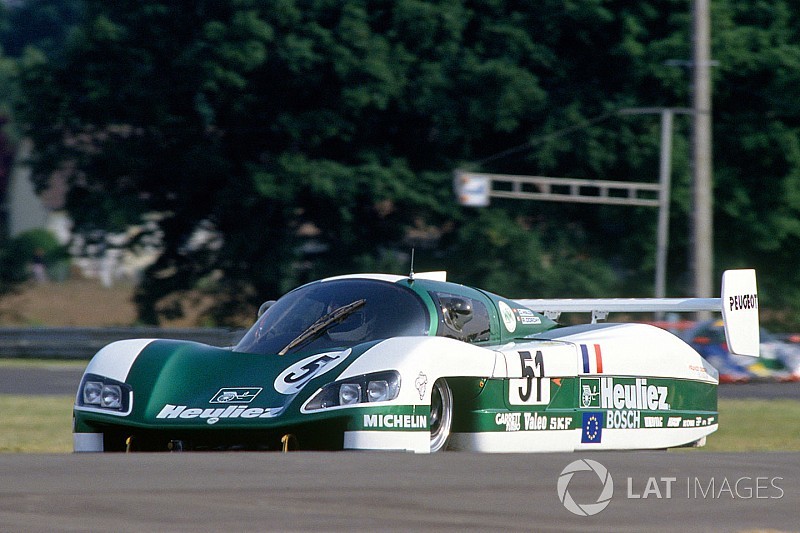 Gerard Welter, the architect of a line of quirky specials that raced at the Le Mans 24 Hours through five decades, has died. He was 75.

Welter's WM and WR prototypes, built mostly in his garage at home by a team of part-timers, weren't so much designed with results in mind, more with making newspaper headlines.

The WM GTP and Group C prototypes raced at Le Mans from 1976 to 1989 with the aim of hitting the highest possible speed down the Mulsanne Straight in the days when it was uninterrupted by chicanes.

He returned in the 1990s under the Welter Racing banner with a series of lightweight open-top prototypes with the target of bagging pole position. Welter would achieve both his goals.

The Peugeot-powered WMs were regularly the fastest things in a straighline at Le Mans and one of his cars claimed a record for the highest top speed on the Mulsanne that became set in stone when the chicanes went in for 1990.

Seven years later, a WR-Peugeot driven by William David claimed outright pole position. Patrick Gonin made it a WR 1-2 in the second car.

Thierry Boutsen, who made his Le Mans debut with WM in 1981, recalls the Peugeot-engined coupes being "made for top speed and nothing else".

Didier Theys, who contested two Le Mans with the team in the early-1980s, has similar memories: "They would keep trimming the car for straightline speed, but that left us with no downforce. Sure, the car was fast on the Mulsanne, but the lap times were terrible. They were scary to drive; so unstable."

The best Le Mans result for a Welter-built car came in 1980 when Dorchy and Guy Frequelin took fourth spot in a WM-Peugeot P79/80. It was a rare finish for one of his cars. 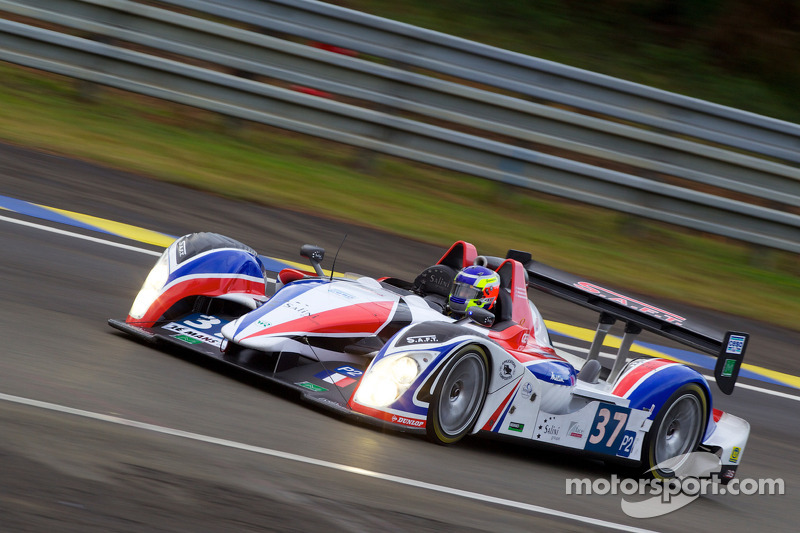 Welter's day job was with Peugeot: he eventually became its design director for the nine years before his retirement in 2007 and is credited with the lines of the 205 hatchback. Building racing cars was his hobby.

Peugeot allowed him time in its wind tunnel and the use of its dynos, though, officially at least, there was never any funding. It is probably no coincidence, however, that Welter managed to attract sponsorship from companies associated with the French manufacturer, the likes of petrol giant Esso and the Heuliez styling house.

The first WM sportscars he built with partner Michel Meuneir, another Peugeot employee, appeared in 1969. It wasn't until 1976, however, that the marque made it to Le Mans with a car built to the GTP fuel-formula.

The team had a Group C car on the grid in the first year of the new formula in 1982 and built an all-new car five years later, the P87, with the aim of topping the 400km/h mark. WM fell short in 1987, but sportscar veteran Francois Migault did post an amazing 416km/h (258mph) on a section of unopened autoroute near Reims.

Welter returned to Le Mans in 1992 when the organisers opened up the race to the cars racing in Peugeot's new 905 Spider series for central-seater sportscars. And he kept coming back in the 1990s with variations on that theme in the secondary prototype class.

There were more Peugeot-engined WRs in the 2000s before a switch to a Zytek V8 powerplant in 2008. Welter's team made its last Le Mans participation in 2010 [pictured above], though there were attempts at a comeback.

WR built the chassis for the experimental GreenGT hydrogen fuel cell, which was due to race at Le Mans in the 'Garage 56' spot in 2013. More recently, Welter was trying to return with a car powered by bio-methane.

Welter's Le Mans campaigns were not without their tragedies: a marshal was killed when Boutsen crashed in 1981 after suspected rear suspension failure; and Sebastien Enjolras was killed on the run from Arnage to the Porsche Curves after crashing when the car's one-piece bodywork became loose during pre-qualifying for the 1997 race. 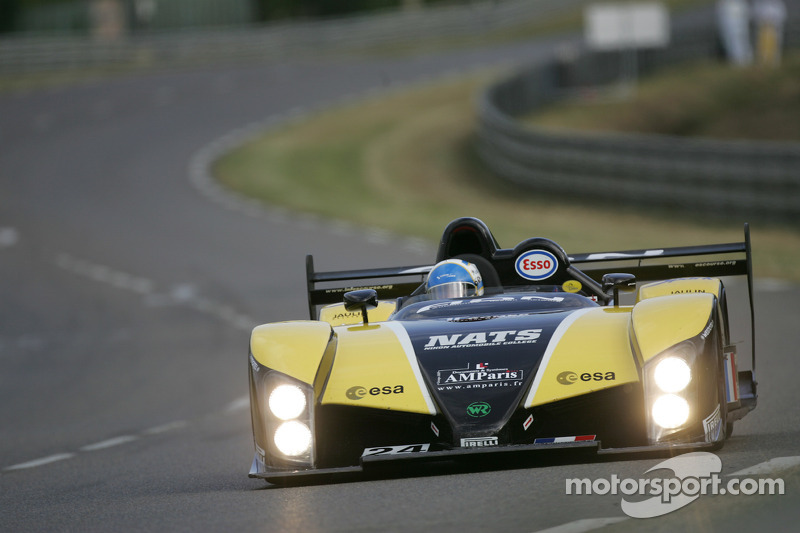 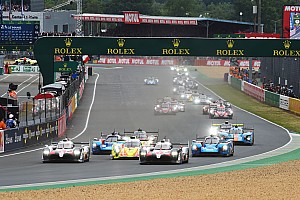