Onroak Automotive: A strong presence in 2015 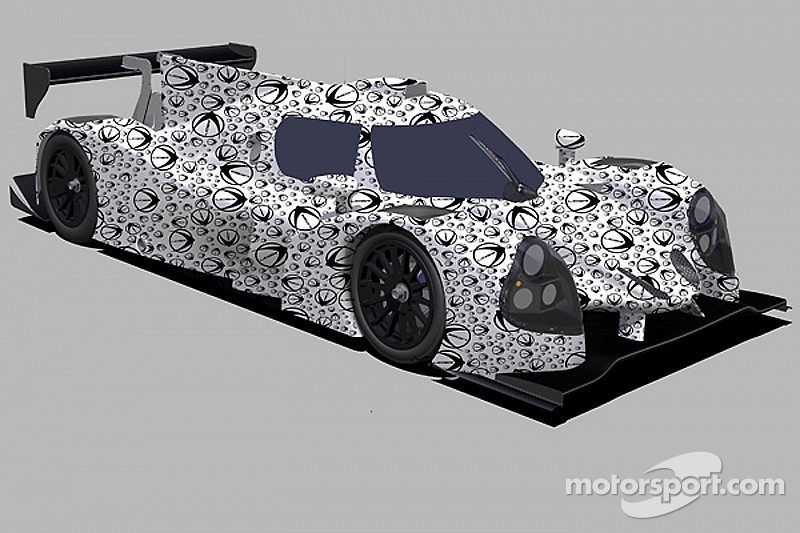 Onroak Automotive had the lion’s share when the official lists of entries for the Le Mans 24 Hours, the FIA World Endurance Championship and the European Le Mans Series were announced yesterday.

No fewer than nine cars, six Ligier JS P2s and three Morgan LM P2s built by the Le Mans and Magny-Cours-based constructor, will be racing on tracks all over the world in 2015 in these championships.

Eight Onroak Automotive sports prototypes are among the 20 LM P2s representing eight different makes, which will take part in the test day on 31st May for the Le Mans 24 Hours before the start of the race itself, the high point of the season. In 2014, the Ligier JS P2 made a stunning debut setting pole position and finishing in the top 3 in LM P2 and all three cars entered saw the chequered flag.

We’re very happy with the success of the Ligier JS P2, and we’re delighted that other teams have remained faithful to the Morgan LM P2,

The Morgan LM P2 remains a benchmark in this legendary event after its double in LM P2 in 2013, and its new aerodynamic kit should allow it to remain competitive in the face of new rivals. In addition to the teams entered in the FIA WEC, and thus automatically accepted for the Le Mans 24 Hours, Krohn Racing and Pegasus Racing have also obtained an invitation as well as OAK Racing, which has entered a second sports prototype thanks to its title in the 2014 Asian Le Mans Series. The Algarve Pro Racing team’s Ligier JS P2 is on the reserve list.

The FIA World Endurance Championship has seen the biggest increase in the presence of Onroak Automotive, which has supplied half the field in LM P2 with a second entry for G-Drive Racing, the arrival of Team SARD Morand with two cars and OAK Racing’s continued involvement.

Last year the European Le Mans Series attracted teams running the Onroak Automotive cars, a trend that’s been confirmed in 2015, especially with the arrival of two new teams: Krohn Racing from the United States and Portuguese squad, the Algarve Pro Racing Team, both of which will join Pegasus Racing in the European Series.

Jacques Nicolet, President of Onroak Automotive: “It gives us great satisfaction to have attracted new teams like Krohn Racing and the Algarve Pro Racing Team for these championships. We’re also very proud that other teams are continuing with us and entering a second car like Team Sard Morand and G-Drive Racing! We’re very happy with the success of the Ligier JS P2, and we’re delighted that other teams have remained faithful to the Morgan LM P2, which has already proved its worth.”

Corvette Racing at 24 Hours of Le Mans: Briscoe, Taylor round out driver lineups