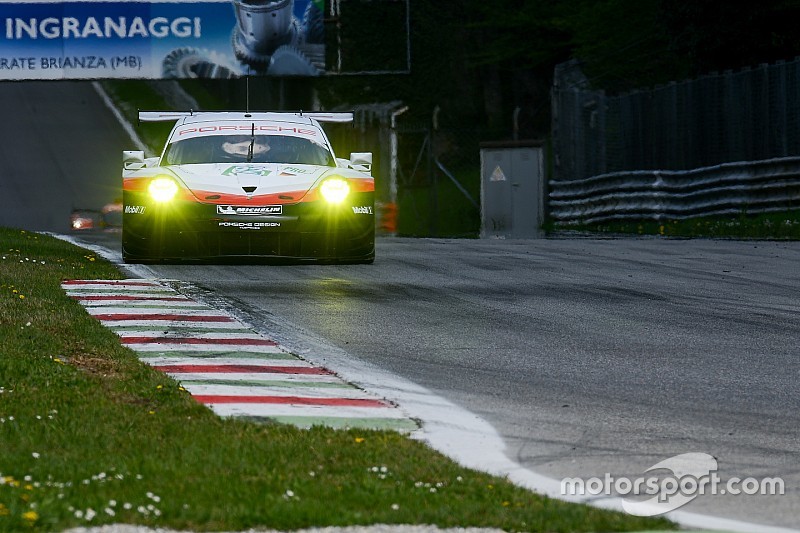 Porsche has announced that Patrick Pilet and Dirk Werner will complete its GT line-ups for this year's Le Mans 24 Hours.

Both Pilet and Werner are regulars in the Weissach marque's IMSA WeatherTech SportsCar Championship stable, sharing the #911 Porsche 911 RSR in the American series.

However, the pair are to be split up for June's Le Mans race, as Pilet joins FIA World Endurance Championship duo Richard Lietz and Frederic Makowiecki in the #91 Porsche.

It will mark Pilet's fifth consecutive start in a Manthey-run works Porsche at Le Mans, his best finish up to now being second in class in 2013 alongside Jorg Bergmeister and Timo Bernhard.

Werner, who became a works Porsche GT driver at the start of the year, will line up alongside Michael Christensen and Kevin Estre in the #92 car.

The German will be making his first Le Mans start since 2011, the last time previous employers BMW ran the race in the GTE Pro class of the French classic.

Di Grassi was approached for Le Mans drive by Toyota