Porsche has confirmed the driver line-ups for its four GTE Pro entries in this year's Le Mans 24 Hours. 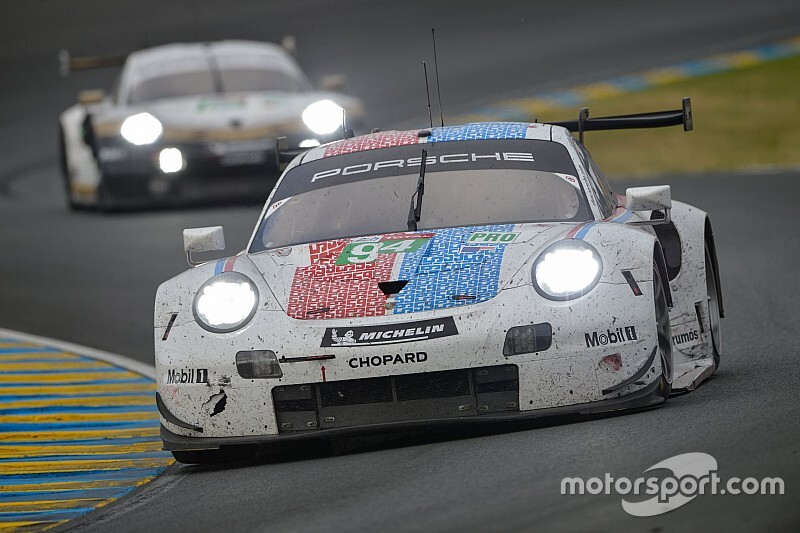 Both the #91 and #92 cars, the full-season WEC entries, will have unchanged line-ups compared with the 2019 race.

That means Gianmaria Bruni and Richard Lietz are again joined by Frederic Makowiecki in the #91 car, while Laurens Vanthoor will race alongside 2018/19 WEC champions Kevin Estre and Michael Christensen in the #92 machine.

IMSA regulars Nick Tandy and Earl Bamber will be joined in the #93 Porsche by Australian driver Matt Campbell, who stepped up to a 'third driver' role in the US series this year.

Campbell replaces Patrick Pilet, who instead moves across to the #94 car to form an all-French line-up alongside Mathieu Jaminet and another newcomer, Julien Andlauer.

Porsche's vice-president of motorsport Fritz Enzinger commented: “Fielding the four works cars again in the GTE-Pro category at Le Mans underlines how important this classic is for Porsche.

"With the championship squads from the FIA WEC and the IMSA WeatherTech Championship, we have a treasure trove of expertise at the start plus a good balance of experienced and young drivers.

"We aim to fight for victory, but we know from experience that such long-distance races are full of surprises.”