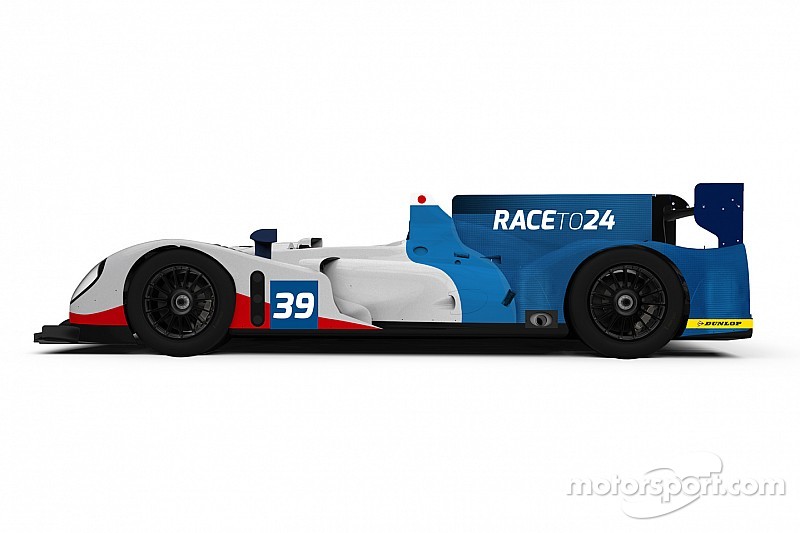 Team SARD-Morand is in the process of selecting their final drivers for Le Mans.

One of the two remaining seats in the Team SARD-Morand Morgan entry at Le Mans will be selected from an initiative known as ‘Race to 24’.

Two dozen drivers from seventeen countries are on the list, which shows drivers with varying levels of experience who are set to compete in a reality TV style programme for one of the coveted LMP2 seats at Le Mans.

Drivers in the running

At one end of the scale are well known endurance racing drivers such as Christopher Haase and Jonathan Summerton, while at the other are relative unknowns such as Raed Rachamalla from Bahrain and Austria’s Laura Kraihamer (sister of Rebellion Racing driver, Dominik). It is unclear how the eclectic list of drivers was initially assembled.

Many Internationally recognised single-seater drivers also have a chance to make their Le Mans debut this season. GP2 and Indy 500 driver -  Conor Daly could follow in his father- Derek’s footsteps and race at La Sarthe in June. Daly Snr last competed at La Sarthe in 1990 in a Don Devendorf entered Nissan R90CK.

Another son of a well-known former Le Mans 24 Hours driver is Jules Gounon - son of former works Mercedes driver, Jean-Marc -  who has forged a very bright reputation in karting and Formula Renault over the last few seasons.

Three women racers also have the chance to be part of the SARD-Morand program with the aforementioned Laura Kraihamer being joined by Vicky Piria and Inès Taittinger.

The Race to 24 project will see 12-part online series screened over the next 12 weeks. Fans will be encouraged to interact with team manager Benoit Morand in choosing the successful candidate.

Click HERE to watch the promotional video. Warning: This video contains images of a semi naked Christian Klien doing yoga, which some viewers may find distressing!

Sam Brabham selected for RaceTo24 and shot at Le Mans