Rebellion Racing has replaced the engines on both of its LMP1 cars following a pair of "strange" failures during Le Mans 24 Hours qualifying. 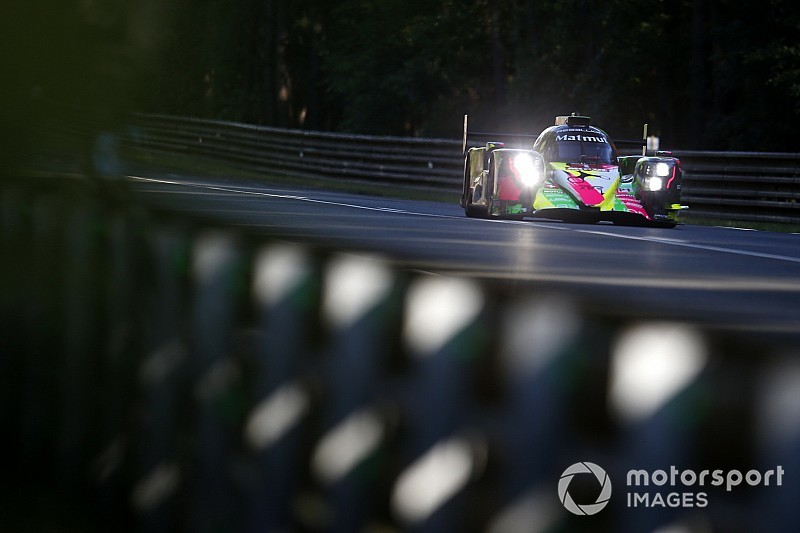 The Swiss squad's two Gibson-powered R-13s qualified fourth and sixth, with Gustavo Menezes setting the fastest time in the #3 car of 3m16.404s in the third and final qualifying session, 0.907s slower than the pole-winning Toyota.

Andre Lotterer's best in the #1 car was four tenths slower, and any chance to improve was lost when the car suffered a spectacular blow-up on the run through Indianapolis and Arnage.

That followed a similar failure for the #3 machine in second qualifying earlier that evening.

Neel Jani, who shares the #1 car with Lotterer and Bruno Senna, believed the failure denied Rebellion a chance of beating SMP Racing to the honour of being top non-hybrid on the grid.

He also said the issue - yet to be fully diagnosed - could be related to a new spec of Gibson engine Rebellion is running at Le Mans, worth an estimated 30bhp over the old unit.

"But we missed the window to put on a new set and in the evening we missed the chance. Andre went again for one run but we could have gone again later [without the engine blow-up].

"It’s a bit strange. We never had issues with the engine, it’s the first time. So now we have to find out if it’s something [with the new spec] or not.

"For sure there’s some head-scratching going on, because it shouldn’t happen."

The #3 machine was able to return to the track for final qualifying after what Jani described as a "mega-quick" engine change by the Rebellion crew. 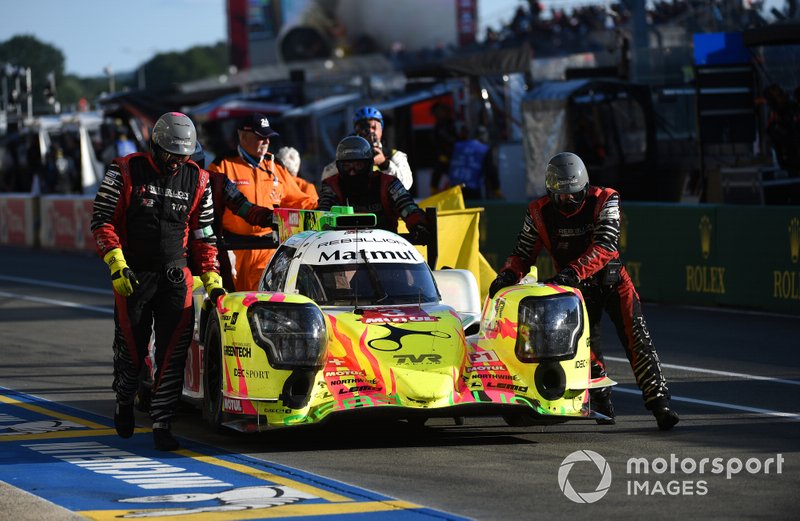