Red Bull Advanced Technologies will partner with French constructor Oreca to produce the chassis for the new hydrogen class set for introduction at the Le Mans 24 Hours in 2024. 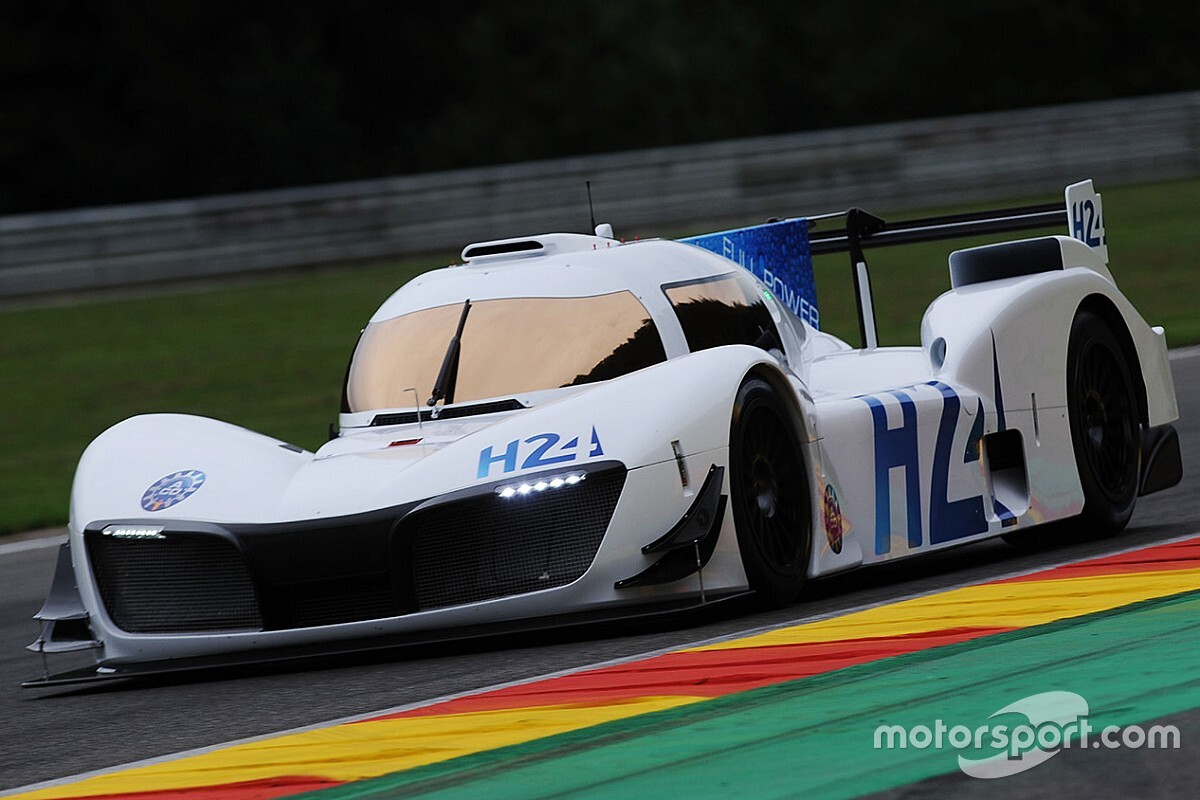 The sister company of the Red Bull Racing Formula 1 team, which is also co-developing the Aston Martin Valkyrie road car, joined forces with Oreca to make a successful bid to provide the one-make chassis for the new category of prototypes powered by hydrogen fuel cells.

The first task for the British and French companies is to "undertake and provide a detailed feasibility study for the vehicle concept", according to a statement from Le Mans organiser the Automobile Club de l'Ouest.

RBAT CEO Christian Horner said: “I am delighted that Red Bull Advanced Technologies has been chosen by the ACO along with our partner Oreca to develop the concept of a hydrogen-powered endurance racing car for Le Mans.

"RBAT is well qualified to take on the challenge set by the ACO having access to many of the tools used to design and develop the Red Bull Racing F1 car, along with significant experience on other cutting-edge vehicle programmes.

"The hydrogen class at Le Mans offers an exciting glimpse into the future of sustainable motorsport and promises both to advance the use of hydrogen in transportation, and will also deliver exciting racing.”

Oreca boss Hugues de Chaunac added: "Oreca enjoys challenges and pioneering change, and we can fully express our talents in such an engrossing enterprise."

ACO president Pierre Fillon expressed confidence that the involvement of RBAT and Oreca, which is also one of the four constructors licensed to produce LMP2 chassis, will "draw even more interest from car manufacturers, especially those who regularly contribute to our hydrogen working group".

RBAT and Oreca join Plastic Optimum, which had already been announced as the supplier of the fuel tanks for the new class.

An announcement is expected soon regarding the powertrains of the new cars.

It is unclear at this stage whether manufacturers will be able to develop their own fuel cell technology or have to use a common powertrain.

The ACO has been working towards the new class under Mission H24 banner in collaboration with the GreenGT organisation for the past three years.

It launched the initiative at the Spa European Le Mans Series round in September 2018 with the demonstration of the LMPH2G prototype based on an ADESS LMP3 car with a fuel cell providing the power to four electric motors.

The car was subsequently demonstrated at the full Le Mans circuit during the week of the 24 Hours in 2019 and then later that year took part in free practice for an Le Mans Cup event on the ELMS bill at Spa.

A new version of the mobile test bed, also based on a the ADESS P3 design, was shown at last year's rescheduled Le Mans FIA World Endurance Championship round in September.

The intention is for the car to eventually race in ACO-sanctioned events as part of a data-gathering exercise for the new class.