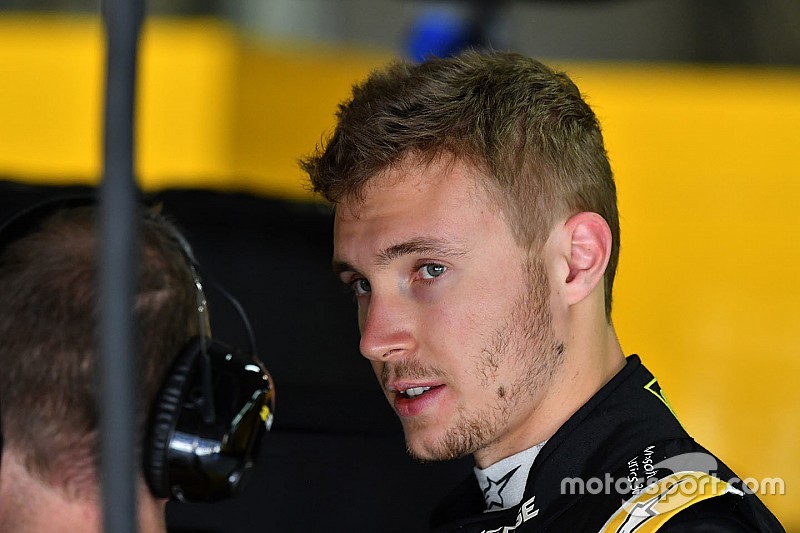 Renault Formula 1 reserve driver Sergey Sirotkin will make his Le Mans 24 Hours debut with SMP Racing in the LMP2 class this year, it has been announced.

The Russian, a race winner in GP2 and Formula Renault 3.5, has been on Renault's books since early 2016, running in several Formula 1 grand prix free practice sessions and official tests with the outfit.

He is also known to be involved in the development of SMP and Dallara's WEC LMP1 project that is currently being prepared for a 2018 race debut.

SMP, which will field one of three Dallara P217s in the LMP2 Le Mans contest this year, was already on the class podium in the 24-hour race in 2016, finishing third with its BR01 prototype and a crew of Shaytar, ex-F1 driver Vitaly Petrov and Kirill Ladygin.

“While we are already focused on the development of our LMP1 prototype for the 2018 FIA WEC season, we could not miss out on participating in the most prestigious race in the world,” said SMP Racing founder Boris Rotenberg.

“Last year, for the first time in this race's more than 90-year history, our fully-Russian SMP Racing crew stood on the podium. And this time, I am certain, our drivers will again do their best and do everything possible to emerge victorious.”

The three drivers that make up the #27 crew won't be the only SMP representatives in the LMP2 fight, with Petrov contesting the race as part of his full campaign in CEFC Manor TRS Racing's Oreca.