Risi Competizione has announced its full driver full line-up for this year's Le Mans 24 Hours, while also confirming an entry into the preceding round of the FIA World Endurance Championship at Monza.

IMSA WeatherTech SportsCar Championship driver Felipe Nasr will share Risi's Oreca 07-Gibson with the previously-announced Oliver Jarvis and Ryan Cullen for both the WEC 6 Hours of Monza in July and Le Mans in August, which will mark the team's first foray into the LMP2 class.

The races mark Risi's only confirmed commitments for the remainder of the 2021 season, following its appearance in the Rolex 24 at Daytona IMSA season opener in January with its Ferrari 488 GTE in the GT Le Mans class. 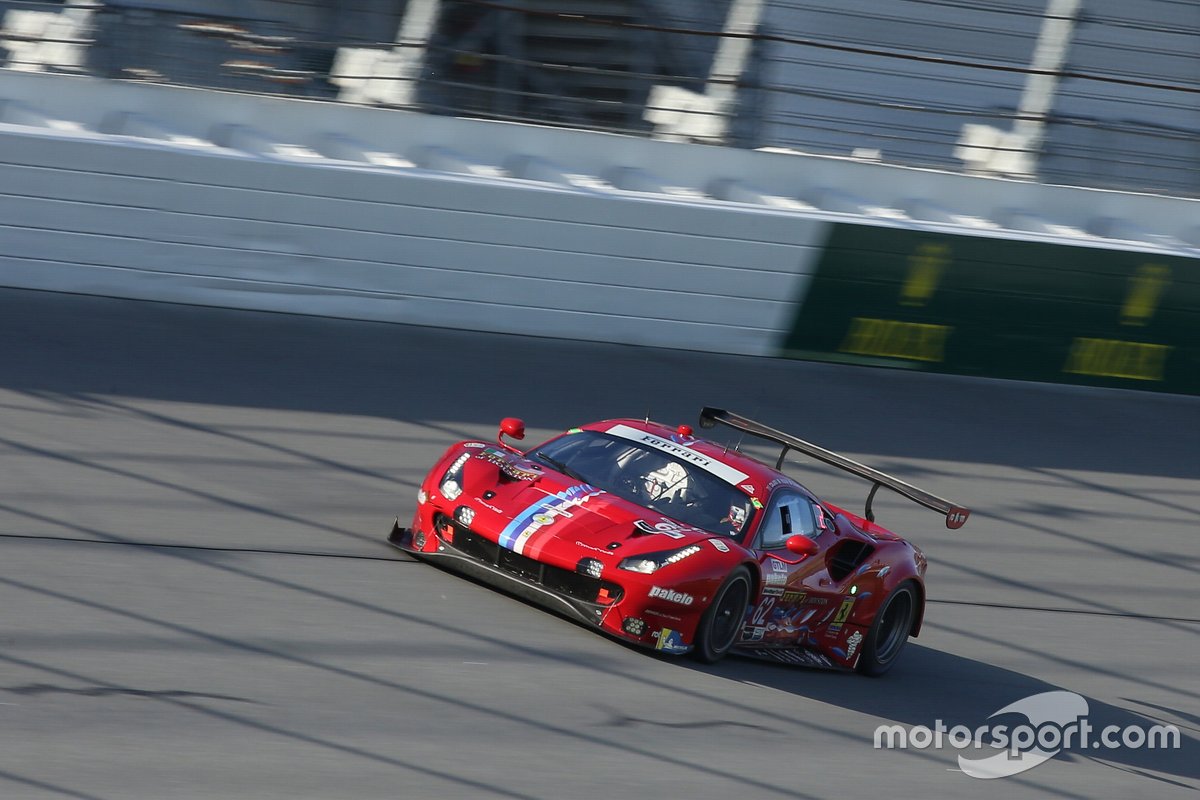 “Racing at Le Mans never gets old to me,” said team owner Giuseppe Risi. “We are pleased to add the Risi Competizione name to the LMP2 class history at Le Mans with this year’s effort with Ryan, Oliver and Felipe at the wheel.

"When the prospect to race the car at the 6 Hours of Monza WEC race became an option, we felt it was an excellent opportunity to have the drivers and crew all be able to work together and with the car before such a gruelling race as Le Mans.”

Ex-Sauber Formula 1 driver Nasr will be making only his second Le Mans start this year, with his maiden appearance having come in 2018 driving a Dallara P217 for the Villorba Corse team.

Since then he has focused almost exclusively on his IMSA commitments for the Action Express Cadillac squad, barring a short-lived stint driving for Dragon in Formula E in early 2019.

Cullen will be making his third Le Mans start, having made his debut in 2019 for United Autosports.