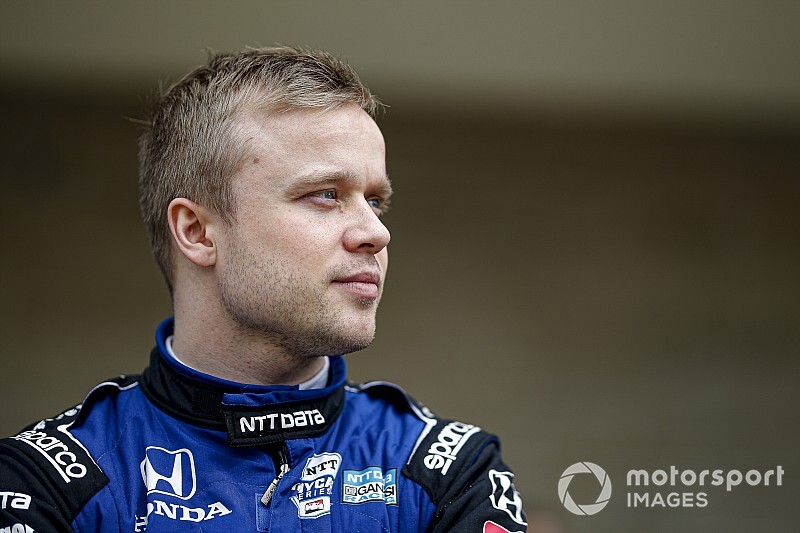 Ganassi IndyCar driver Felix Rosenqvist is set to make a return to the Le Mans 24 Hours after an absence of three years this June.

The Swede will again drive for the Franco-American DragonSpeed squad in LMP2 in what would be his second Le Mans start should the team's two entries for the 2019/20 FIA World Endurance Championship finale on June 13/14 be confirmed.

They are due to share the Oreca-Gibson 07 the team is fielding in the IMSA WeatherTech SportsCar Championship, pending the release of the Le Mans entry list on Friday.

DragonSpeed boss Elton Julian told Motorsport.com: "Felix a stud in the car and adorable out of it — we love him. He gets on like a house on fire with Henrik." 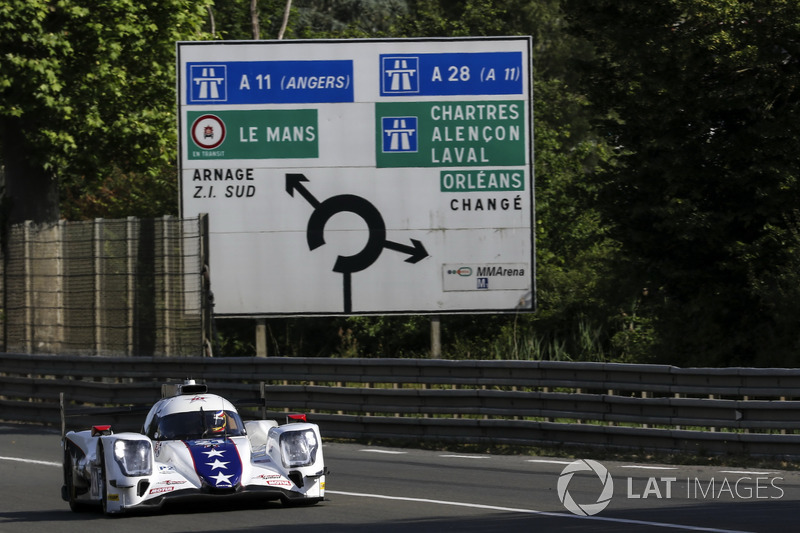 Julian revealed that he also has a deal in place with three-time Sebring 12 Hours winner Pipo Derani to drive his second Oreca at Le Mans this year.

The Brazilian is pencilled in to race DragonSpeed's European Le Mans Series entry with Memo Rojas and Colin Braun, who is moving over from the IMSA car for the 24 Hours.

"I called Pipo and was surprised he was still available," said Julian. "We've agreed a deal and put him on the list, so now we're waiting for the entry list to come out on Friday."

DragonSpeed took part in last weekend's Austin WEC round with Hanley, Braun and Hedman driving its IMSA Oreca in preparation for Le Mans.