Seven cars moved to back of Le Mans grid 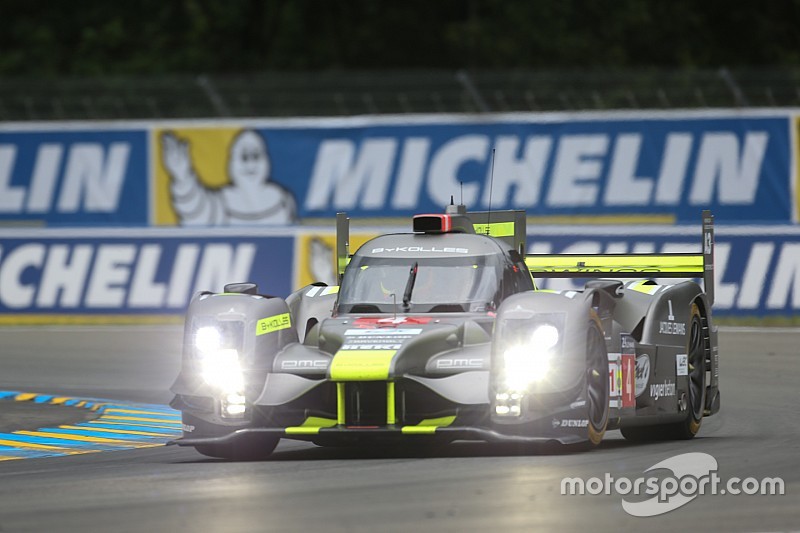 Le Mans 24 Hours organisers have announced that seven cars will be moved to the rear of the grid for not complying with rules related to minimum qualifying times and completion of night laps.

The seven offending cars will be allowed to take the start in the order they qualified, occupying positions 54 through 60 on the overall grid.

It was confirmed that Simon Trummer (#4), Maurizio Mediani (#27) and Antonio Garcia (#63) had failed to complete the requisite five laps of the Circuit de la Sarthe at night.

Meanwhile, Trummer also failed to set a minimum qualifying time in compliance with the rules, along with Ed Brown (#30), Tracy Krohn (#40), Erik Maris (#22) and Remy Striebig (#28).

As such, none of the above named drivers can be nominated to start the race, which begins at 1500 local time.