However, the #11 car set the quickest speed trap time of the day, as Stoffel Vandoorne established a new FIA World Endurance Championship record of 350.1km/h (217.5mph) - a full 11km/h faster than the #1 Rebellion R-13 Jani shares with Bruno Senna and Andre Lotterer.

Although the #1 machine in Lotterer's hands ended the test as the best of the privateer LMP1s, behind the two Toyota TS050 Hybrids, Jani expects SMP to be considerably quicker in qualifying.

He said Rebellion had "no chance" of taking the fight to Toyota, but also doubts whether Rebellion can fight with SMP on pure pace alone, hypothesising that the Dallara-built cars could reach speeds of up to 360km/h in qualifying.

"I think the big question mark for us, and also for Toyota, is the SMP," Jani told Motorsport.com.

"The SMP had an unbelievable speed in the test and I’m sure they can go even quicker in qualifying. So I think they are the dark horse right now.

"They have improved a lot in one year. For us, on pure speed, it’s clear there’s a difference." 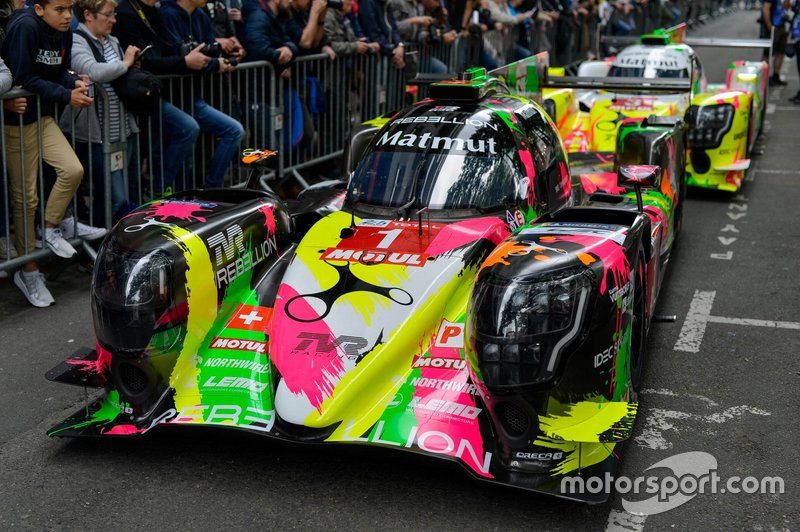 He added: "We’ve improved our car, we have more top speed [with the new aerokit]. But in the development race we’ve fallen a little bit back.

"Nevertheless, anything can happen at Le Mans and we don’t give up until it’s finished. We have a package which has its small issues, but no big ones. That’s where we hope to be better than them."

Jani added the increase of fuel flow for the non-hybrid privateers in the most recent Equivalence of Technology changes favoured the turbocharged cars over the normally-aspirated ones.

SMP is the only LMP1 team still using turbo power following ByKolles' recent switch to Gibson engines, although Rebellion is running with a new spec at Le Mans worth an estimated 30bhp.

"The extra fuel flow doesn’t help us much, it helps the turbos a lot more," Jani explained. "So we didn’t benefit by the same amount."

Toyota dominated at Le Mans last year, with the winning TS050 Hybrid beating the best of the Rebellions, the #3 car, by 12 laps.

Asked what he expected the gap between the Japanese cars and the rest to be this time around, Jani replied: "Let’s hope it’s under 10 laps.

"It’s so hard to say, but in theory it should be under 10 because we have been given breaks. But less than five is probably dreaming." 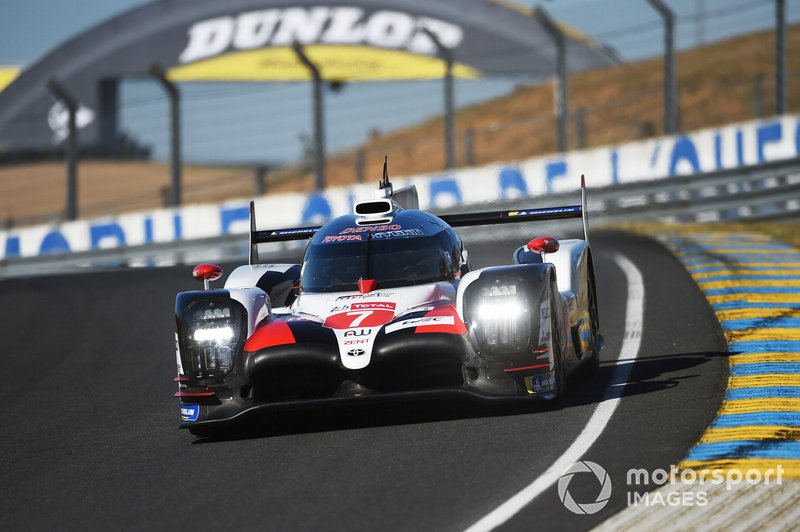