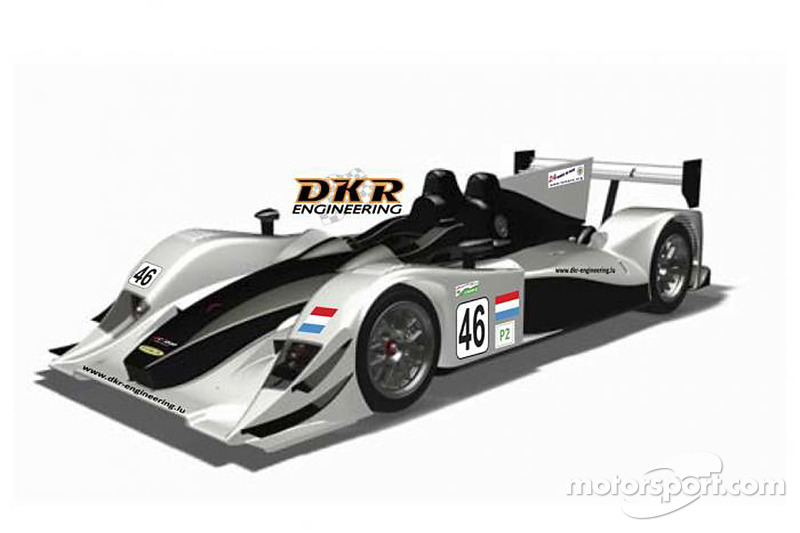 Due to the Gulf Racing Middle East team withdrawing their No. 29 LM P2 entry, the DKR Engineering bumps up to an official entry for the 2013 24 Hours of Le Mans race.

Following the withdrawal of the Gulf Racing Middle East no. 29 from the 2013 Le Mans 24 Hours, it will be replaced on the grid by the team from Luxembourg, DKR Engineering.

The Gulf Racing Middle East team had entered two cars for the 2013 Le Mans 24 Hours in the LM P2 category. After the withdrawal of no. 29 only no. 28 driven by Frenchman Fabien Giroix remains in the running.

In compliance with the ACO regulations the place left vacant by the United Arab Emirates squad’s defection will be allocated to the first car on the list of LM P reserves.

Thus, the DKR Engineering team’s Lola B11/40-Judd joins the entrants invited to take part in the Le Mans 24 Hours on 22-23 June. The first driver announced is Olivier Porta from France.

This does not change the number of entrants (22) in LM P2 at the Le Mans 24 Hours, making it the category with the highest number of cars out of the 56 present. There is now only one car left on each of the reserve lists in LM P and LM GTE.