The most successful driver in the history of the Le Mans 24 Hours, Tom Kristensen, has released a new and updated English language version of his award-winning biography, Mr Le Mans.

Between 1997 and 2014, Kristensen won the world’s toughest sportscar race a record nine times for Joest Porsche, Audi and Bentley, and finished on the podium on five more occasions. Across 18 years of racing in the French classic, he stood on the podium every time his car made it to the finish. He also won the Sebring 12 Hours a record six times in a glittering sportscar career.

Now retired from racing, Kristensen shares his deepest personal reflections and insights from both inside and outside the cockpit – including his horrifying DTM accident in 2007, which threatened his racing career.

The book encompasses his entire career, including his years spent climbing the motorsport ladder in Scandinavian karting, both German and Japanese Formula 3, and Japanese F3000. As well as his years in top-line sportscars on the world stage, it also covers his diversification into touring cars in Japan, Britain and Germany – winning races in every series he contested – and his Formula 1 tyre tests with Michelin, as well as outings with Tyrrell, Minardi and Williams. 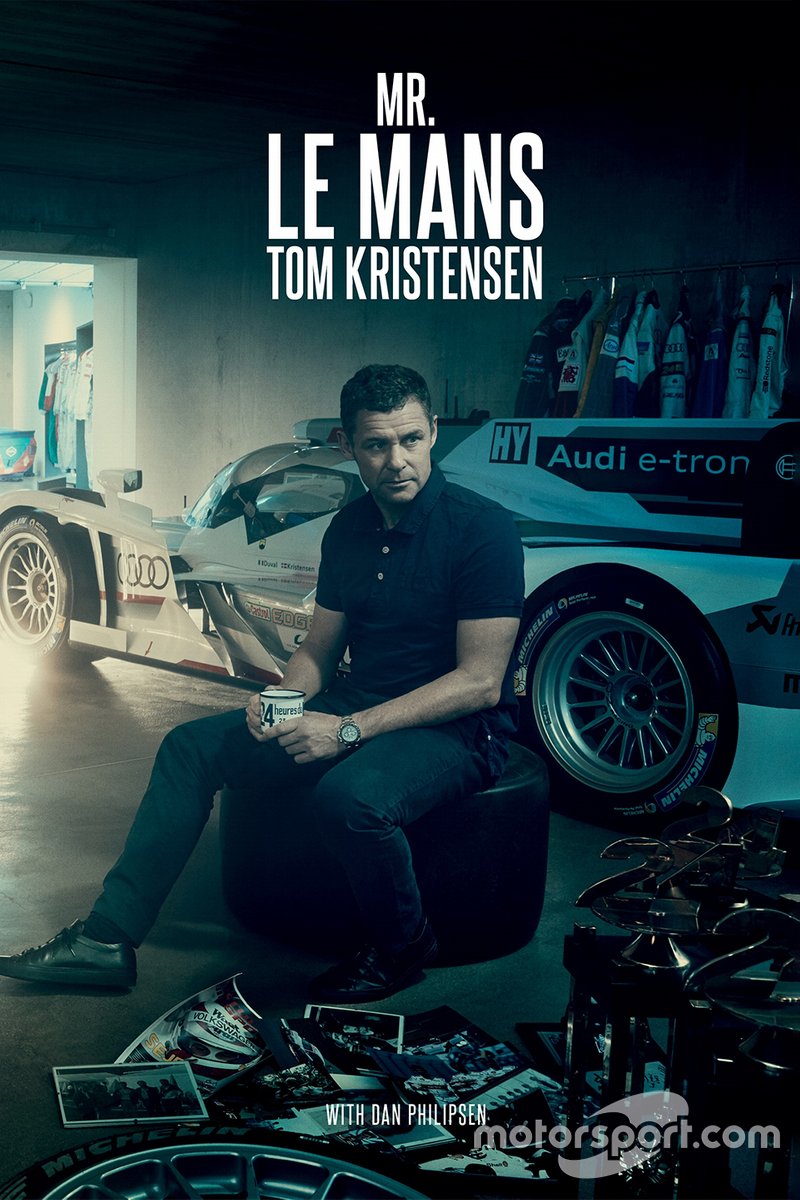 He explains just how close he came to making his Grand Prix debut, and how he could have made his Le Mans debut years earlier than he did in a Toyota Group C car…

Kristensen collaborated on his 432-page biography with Dan Philipsen – an editor at TV2 Sport, Denmark’s leading sports broadcaster – and formerly a journalist with the daily newspaper Jyllands-Posten, as well as the Danish sports journalist Nils Finderup.

Mr Le Mans is available in the UK in March via Evro Publishing and will be on sale in America in May.