All Le Mans, all the time. This is our special La Sarthe edition of the Top 10 Photos feature. With photos by James Holland.

Welcome to this week's top 10 photos chosen by our own photo editors, and featuring the 24 Hours of Le Mans. We hope you enjoy it as much as we did selecting those photos. And remember that you can write your own comments when you click on those photos and bring up the photo viewer page.

10. Nico Hulkenberg, the first active F1 driver to win at Le Mans since 1991. Well done to him and teammates Nick Tandy and Earl Bamber for winning in the "other" Porsche. Quick and flawless. 9. The most epic driver group photo ever. The amount of talent in this photo rivals some of the best Le Mans years of the past. Some Le Mans vintages are better than others, this one: top 10 easy. 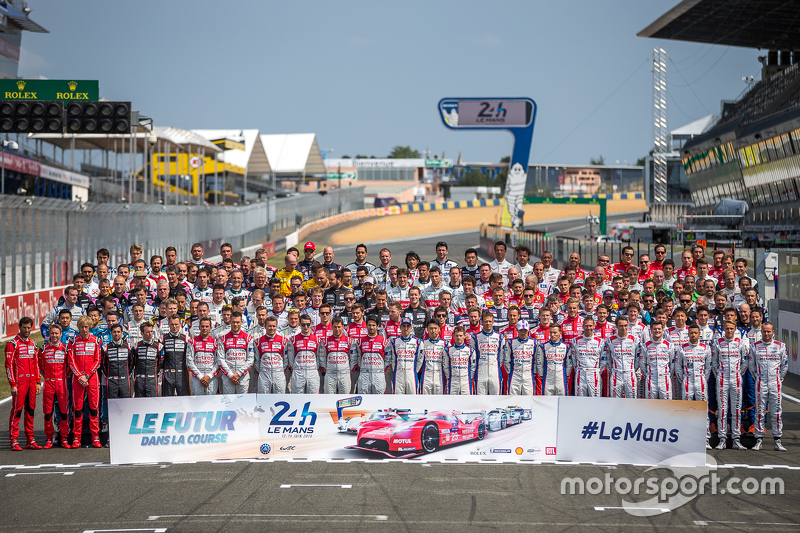 8. Sure, pole position for a 24 Hour race is pretty irrelevant. But the emotion and prestige is still there. Being the quickest at one of the fastest circuits in the world is something to be proud of. Beating the outright lap record by nearly 2 seconds is something to flaunt. 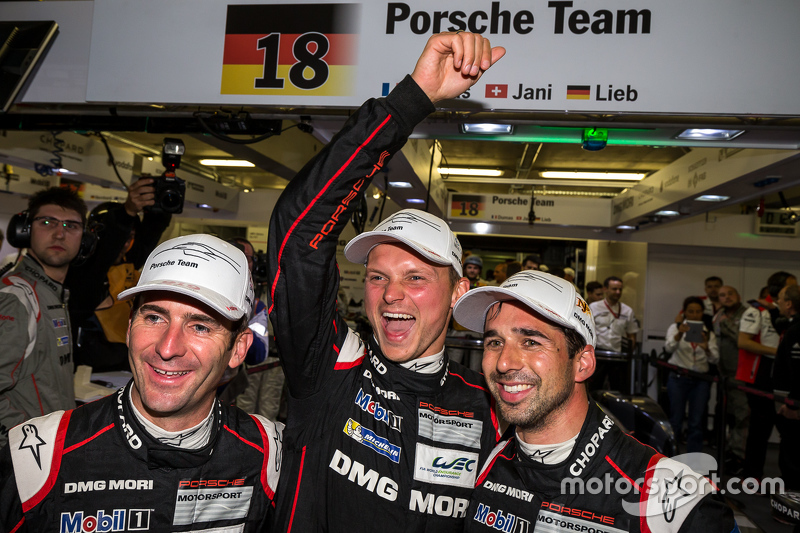 7. Two-thirds of the Audi armada in the forest between Mulsanne and Indianapolis. A magical part of the French countryside. 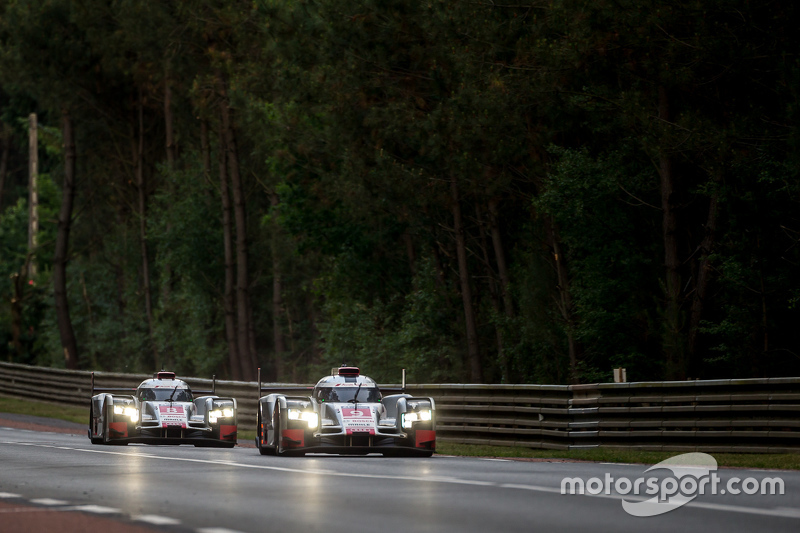 6. Steep learning curve for the Nissan squad for sure, but overall they kept their spirits high and just enjoyed the spectacle of Le Mans. Bonus points for that killer shadow play. 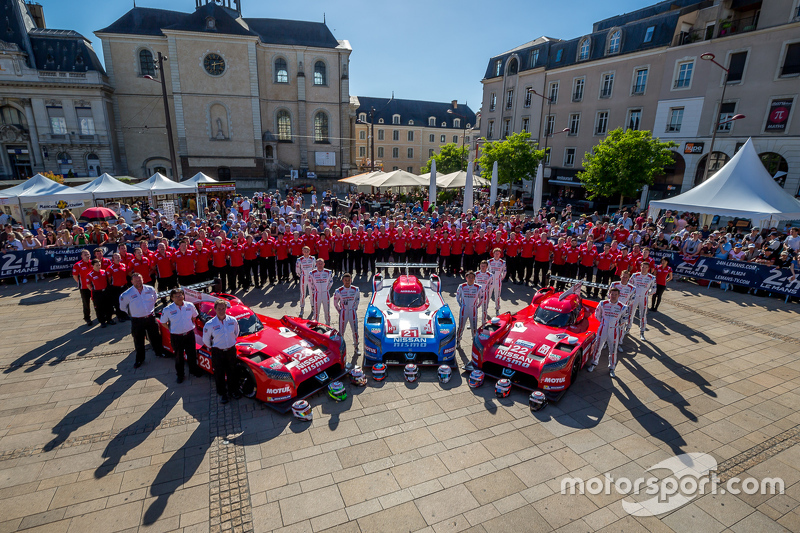 5. Night at Le Mans. Just looking at this make us feel the exhaustion again. The 24 Hours of Le Mans, for competitors/media/photographers/organisers is more than 24 hours. From waking up on Saturday morning to hitting the pillow on Sunday late night, it's more like 45 hours. 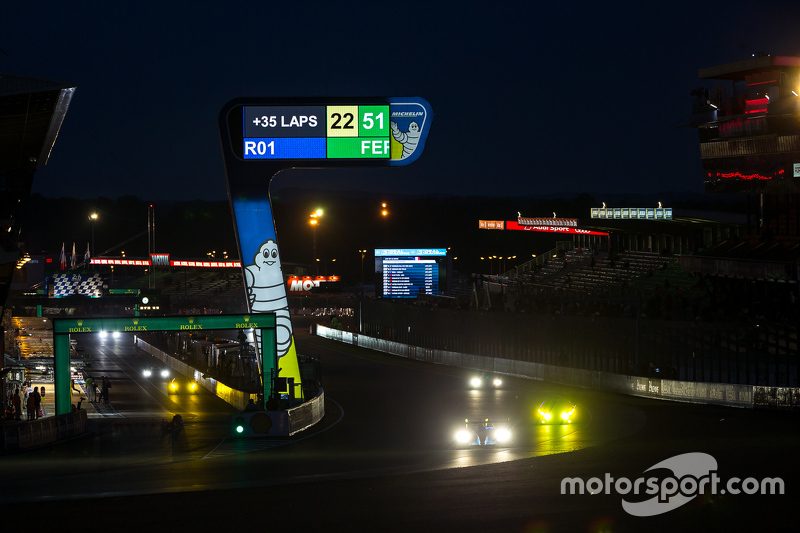 4. Excellent detail shot of fuel overflow. The grime on the engine cover, the names of the three drivers near the door, the make-shift vent cover (probably installed in the early morning hours). This is unmistakably Le Mans. 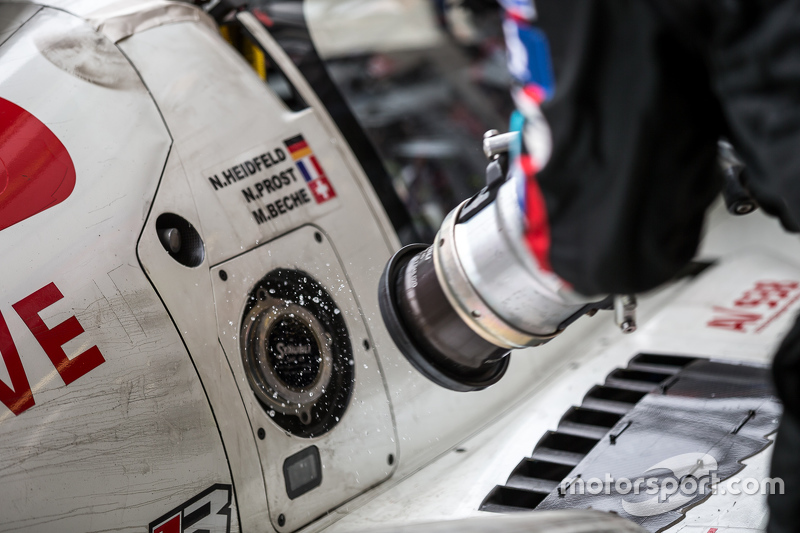 3. Sparks on the Hunaudières. Instant top 3. 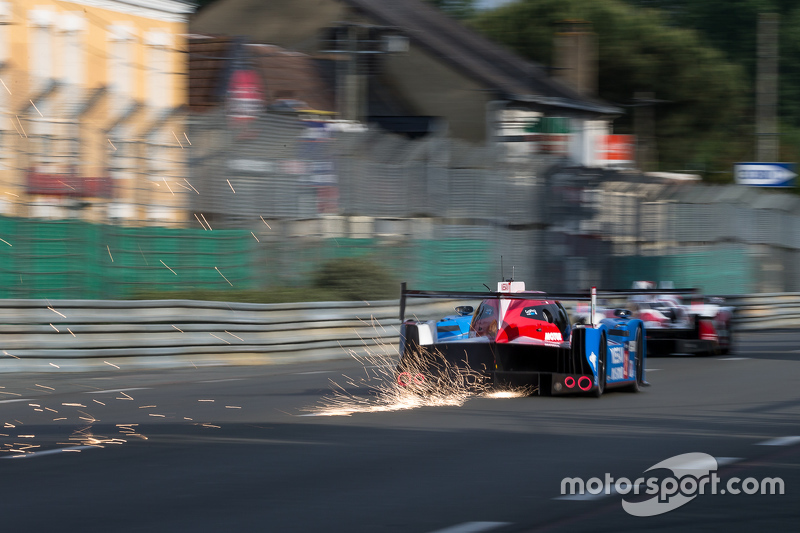 2. Our favorite (of the three) liveried Porsche 919 Hybrid makes another lap of La Sarthe with a fiery sunset as the backdrop. 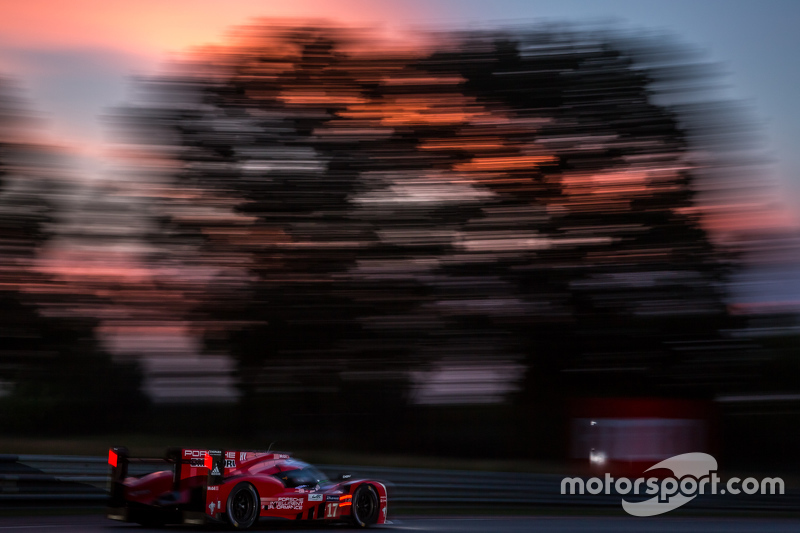 1. Probably THE cliché Le Mans image, but it's just so irresistible. Another Le Mans done. Now, we wait... 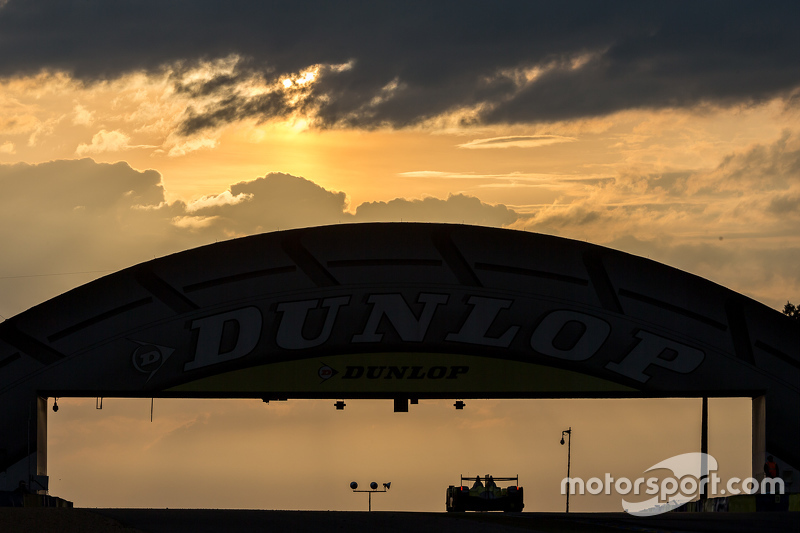 Sunrise at Dunlop bridge with clouds