GT3 racing star Kelvin van der Linde says he is looking for more opportunities in the LMP2 class ahead of Audi’s return to the Le Mans 24 Hours in 2023 with an LMDh prototype.

Van der Linde got his first experience of a Le Mans Prototype earlier this year in the Asian Le Mans Series, where he competed in the final two rounds of the championship for Phoenix Racing.

The South African finished fourth on his LMP2 debut alongside Simon Trummer and Matthias Kaiser at the Yas Marina Circuit, before bagging the final spot on the podium on his next appearance at the same track.

While GT3 racing remains the priority for van der Linde, who is currently in the thick of the title fight in the DTM, the factory Audi driver is eyeing more opportunities in LMP2s in 2022, with both AsLMS and the European Le Mans Series on his radar.

Asked if he contested the AsLMS to showcase his skills in a prototype to his employer Audi, van der Linde told Motorsport.com: “I don't think we did it for Audi. I did it more for myself just to understand what is necessary to drive those cars and how big the step is, because I never drove a formula car so I had no aero background.

“I did a DTM test in 2016, that was only my high-downforce experience I had before this LMP2 race that I did.

“I was fortunate that it went really well, compared to the other guys [that raced there]. [Ferdinand] Habsburg was there, [Tom] Blomqvist was there.

“Ferdinand won Le Mans this year and Blomqvist was second at Le Mans. They won the Asian Le Mans series and we were able to race with those guys after just a couple of laps of my first real taste of LMP racing. So, that really is a positive for me and to see how competitive they have been in WEC and ELMS after that.

“I would say definitely now we are already looking towards next year, seeing if we can put together an Asian Le Mans Series or an ELMS [programme].

“Naturally, every GT3 driver now is trying the same but I think we were lucky enough that we got on the bus quite early to get that experience, and we'll continue to explore in the next few months depending on what happens behind the scenes.

“Our plan is to continue looking for opportunities in LMP2 and if there is an opportunity that comes up for next year we'll definitely consider that. And then it's up to Audi.” 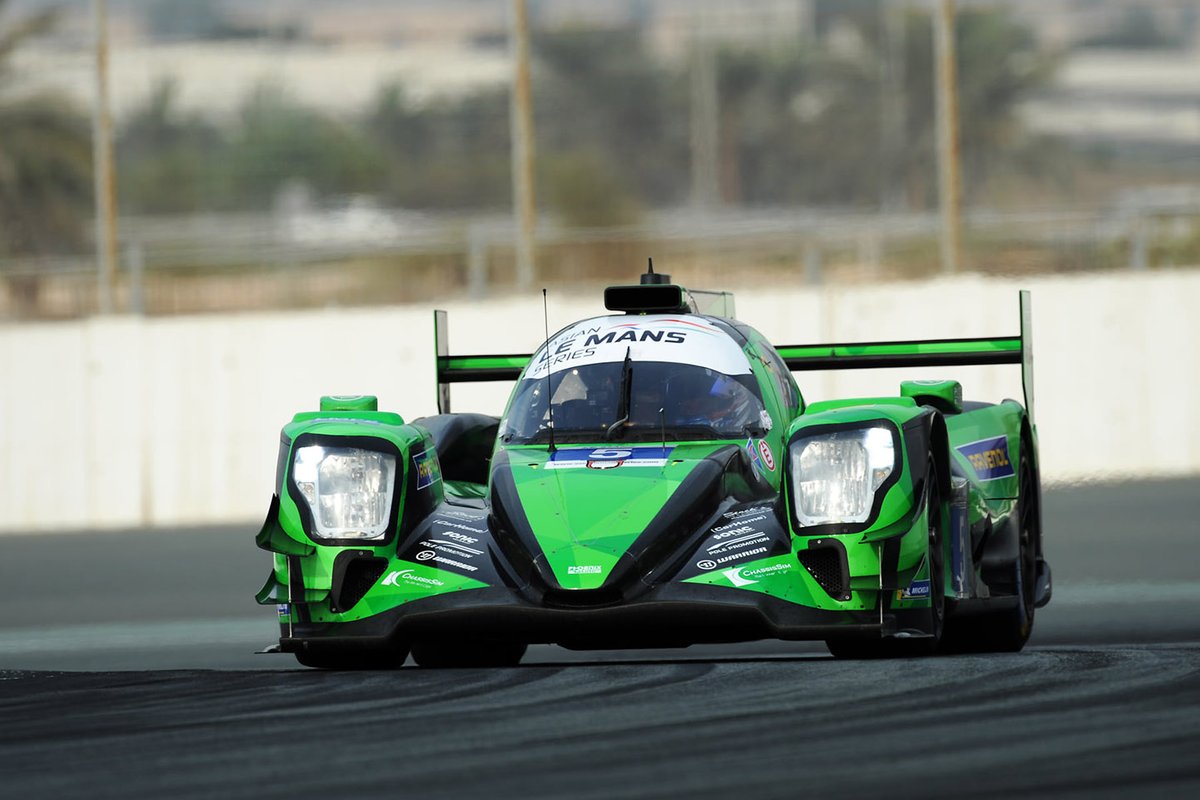 Audi will contest both the FIA World Endurance Championship and the IMSA WeatherTech SportsCar Championship from 2023 with an LMDh prototype built around Multimatic’s next-generation LMP2 chassis.

This would mark the Ingolstadt-based marque's return to the top echelon of endurance racing since its wildly-successful LMP1 programme came to an end in 2016.

Further details about Audi’s LMDh project are yet to be revealed, including the drivers with which it will take part in both WEC and IMSA.

Van der Linde has been a part of Audi’s factory GT3 roster since he won the GT Masters title in his maiden season with Rene Rast in 2014, and has since added a second championship in GT Masters and an outright victory at the Nurburgring 24 Hours to his CV.

The 25-year-old feels Audi is already aware of his potential in high-downforce machinery and additional outings in the LMP2 class won’t make a difference when it finalises its driver line-up for Le Mans.

“I've been with Audi for eight years so I don't think I need to convince them in any way,” he said.

“I don't think driving an LMP2 car for one year would really make a difference or change their mind in a crazy way.

“It's just another confirmation that I probably can adapt my driving to those kinds of cars, that I was able to confirm. Let's see where the journey goes in the next couple of months.”