Jean-Eric Vergne says he and his G-Drive Racing LMP2 team are looking to "set the record straight" in the Le Mans 24 Hours this year after the Russian outfit's disqualification in 2018. 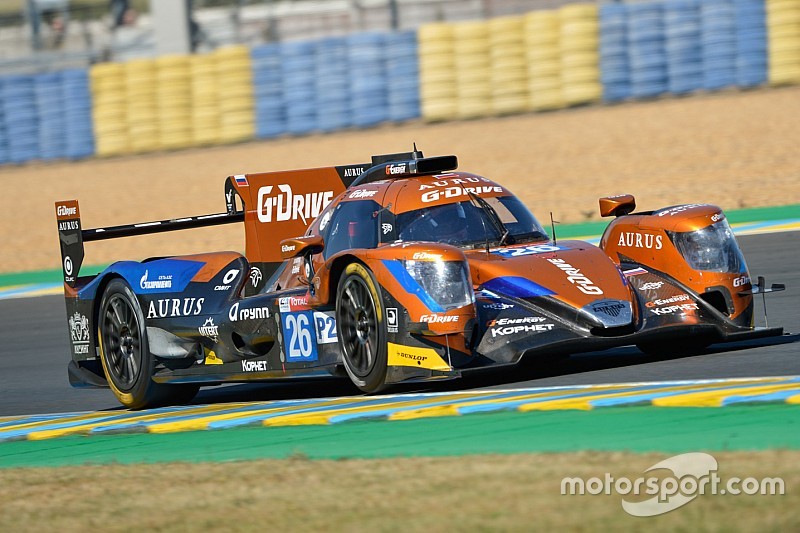 Ex-Formula 1 racer Vergne and his teammates in the #26 Oreca romped to a dominant two-lap victory in the LMP2 class year, only to be disqualified for using an illegal refuelling mechanism that increased the speed of their pitstops.

Vergne is back for another crack at honours at La Sarthe this year, once again joined by G-Drive team boss/driver Rusinov and rookie Job van Uitert, who replaces Andrea Pizzitola as the silver-rated driver in the line-up of the rebranded Aurus 01.

"I think we have a very good car, like last year, and a very good crew too," said Vergne ahead of Wednesday's first qualifying session, in which he put the #26 car ninth in class.

"Last year, the race was extremely closely-fought, so this year we will have to fight. [The disqualification] will not happen again, we will try to set the record straight. Erase it, no... it's written in the history books now, so it won't be erased. Each year offers a new chance.

"I am not here for revenge, just to try and win and do the best job possible."

Rusinov and van Uitert also have the momentum of victory in the most recent round of the European Le Mans Series at Monza behind them, while the #26 crew also took a second-place finish in a one-off FIA World Endurance Championship appearance at Spa last month.

"We did everything right [last year]," Rusinov said. "Everything that happened after [with the disqualification], I don’t care about. We won this race last year by two laps.

"In Monza we won the race, we are leading the standings in ELMS, which is really competitive, and the driver line-up is fine, Job won the LMP3 title last year. We have the right guys this year."

Vergne says he is reluctant to name any favourites for victory in the closely-fought LMP2 class this year, emphasising the need to be "extremely humble" against such tough opponents.

"There are so many cars, so big this year in LMP2 that it's impossible to say who will be the main rivals," warns Vergne. "Every year I watch the 24 Hours, and this is my third time taking part, and often we designate a team to beat and it is never that one that wins.

"I think we must be extremely humble and just focus on the work we have to do, try not to make mistakes on this long run, and that should do it." 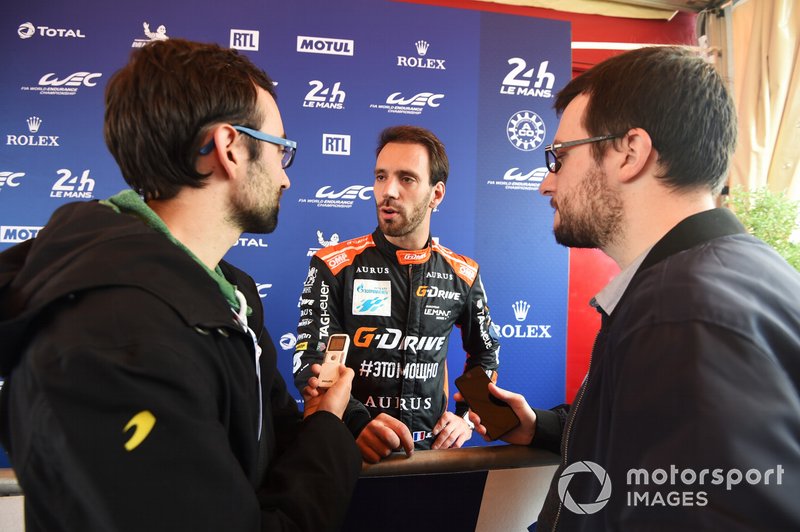