OPINION: Cars outside the Le Mans 24 Hours class structure are permitted to enter in Garage 56 by the ACO, and several interesting ideas have graced the world-famous endurance race as a result. Our resident Engineering supplement columnist gets imaginative.

Next year, a Chevrolet NASCAR will start the Le Mans 24 Hours in the Garage 56 invitational slot, which got me thinking about what I would do if I had an unlimited budget to design and build a clean sheet racer that doesn’t conform to the rulebook.

Le Mans is probably the ultimate challenge for a vehicle because it requires very high energy density, so battery-electric powertrains won’t make sense there until battery capacity is enormously increased. I was racing at Le Mans in 2014 when Nissan brought a Garage 56 project, the ZEOD RC, which completed the first lap of the Circuit de la Sarthe with electric power in the warm-up but retired 23 minutes into the race with gearbox problems.

We have to follow engineering and physics principles, and that leads me towards a biofuel turbine with a high level of autonomous controls.

Turbines have been used before in motorsport, admittedly with mixed success. The STP-Paxton Turbocar came close to winning the 1967 Indianapolis 500 with Parnelli Jones, but the organising body put restrictions on turbine engines after that. At Le Mans, the Rover-BRM Turbine did finish in 1963 and 1965 but wasn’t close to leading pace, and the US-built Howmet TX had a disaster in 1968. My idea would use a turbine as a baseline, but the concept would be very different.

The big advantage of turbines is they are so small; they are the lightest available power source. Nothing else has a power-to-weight ratio that is comparable. A helicopter turbine, for example, is around two feet in size and can generate 1000 horsepower.

The downside is that a turbine needs constant RPM, because it doesn’t like accelerating and decelerating. Therefore, it would need a super or hyper-capacitor to store energy from the turbine and drive the wheels. Still, with a motor on each wheel, plus a fifth generating electricity from the turbine, it would be fairly simple mechanically, have fewer moving parts compared to a piston engine and save hundred of kilos in weight that might otherwise be taken up by batteries. 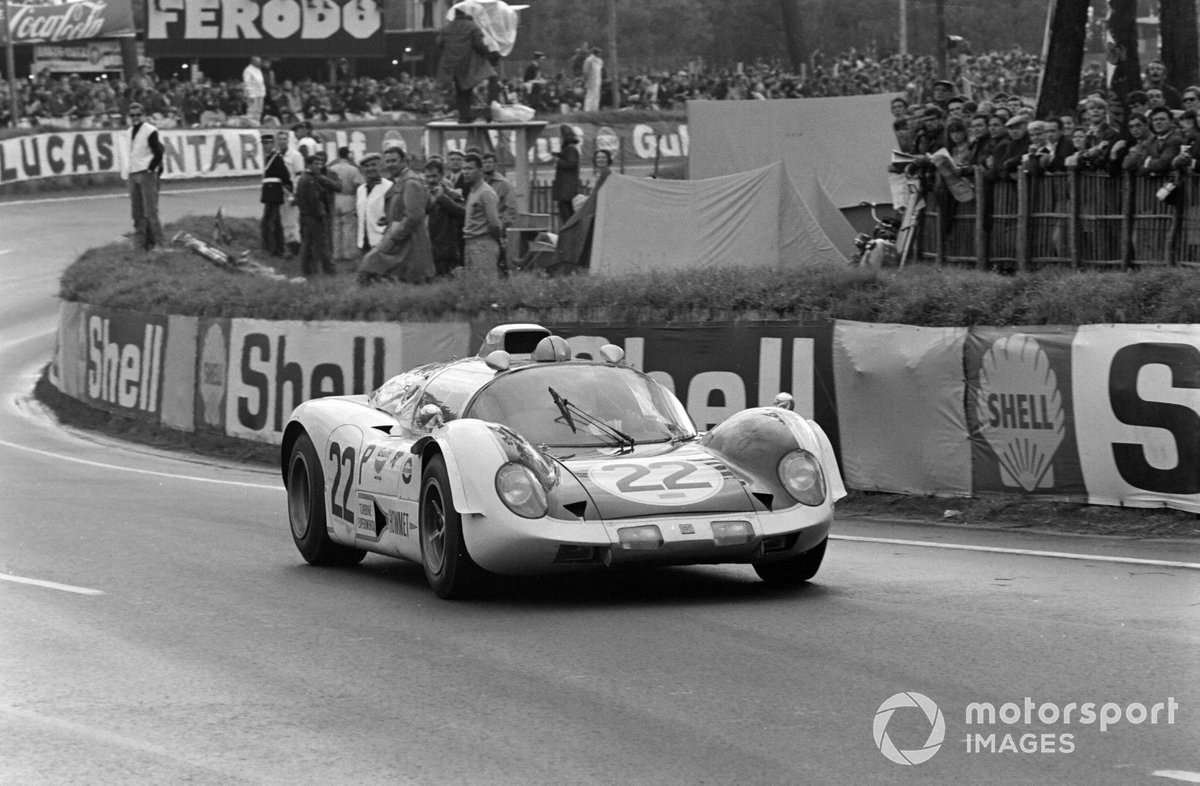 Turbines also produce dynamic airflow that can be used for aerodynamic purposes, as the McMurtry fan car did at the Goodwood Festival of Speed, to create downforce at any level you need. That way, wings aren’t needed and you can have an efficient design that produces less drag so you can go faster on the straights – which at Le Mans you need. It could follow the same principle as the McMurtry, but instead using biofuel in the turbine. Soya-based biofuel is currently being tested in planes in the US, and is carbon neutral.

We could also add autonomous systems and a very interesting algorithm to control the energy flow between the turbine and electric motor, as well as movable aerodynamic devices. This would also manage the four-wheel torque vectoring and four-wheel steering capability.

For detractors pointing at the results of past turbine cars in racing, just imagine how far the technology has come since the 1960s! As with F1 cars from that era to today, there would be no comparison

While perfect for planes, helicopters or anything that requires light weight and high power, turbines don’t fit the commercial vehicle agenda mainly because of their noise and airflow. This perceived irrelevancy for car manufacturers perhaps explains why it hasn’t been used so much in racing. But from a pure engineering and physics perspective, it’s almost a no-brainer in terms of power density and efficiency.

Turbines are the most efficient way of extracting the chemical energy from combustion – and would be just as efficient as a Formula 1 engine but much cheaper and lighter. For detractors pointing at the results of past turbine cars in racing, just imagine how far the technology has come since the 1960s! As with F1 cars from that era to today, there would be no comparison.

Finally, as to who would drive… it would be cool to reunite with my LMP1 teammates, Oliver Jarvis and Loic Duval. Oliver won the IMSA WeatherTech SportsCar Championship this year and Loic is racing for Peugeot in the FIA World Endurance Championship, so I would be the least experienced one again! 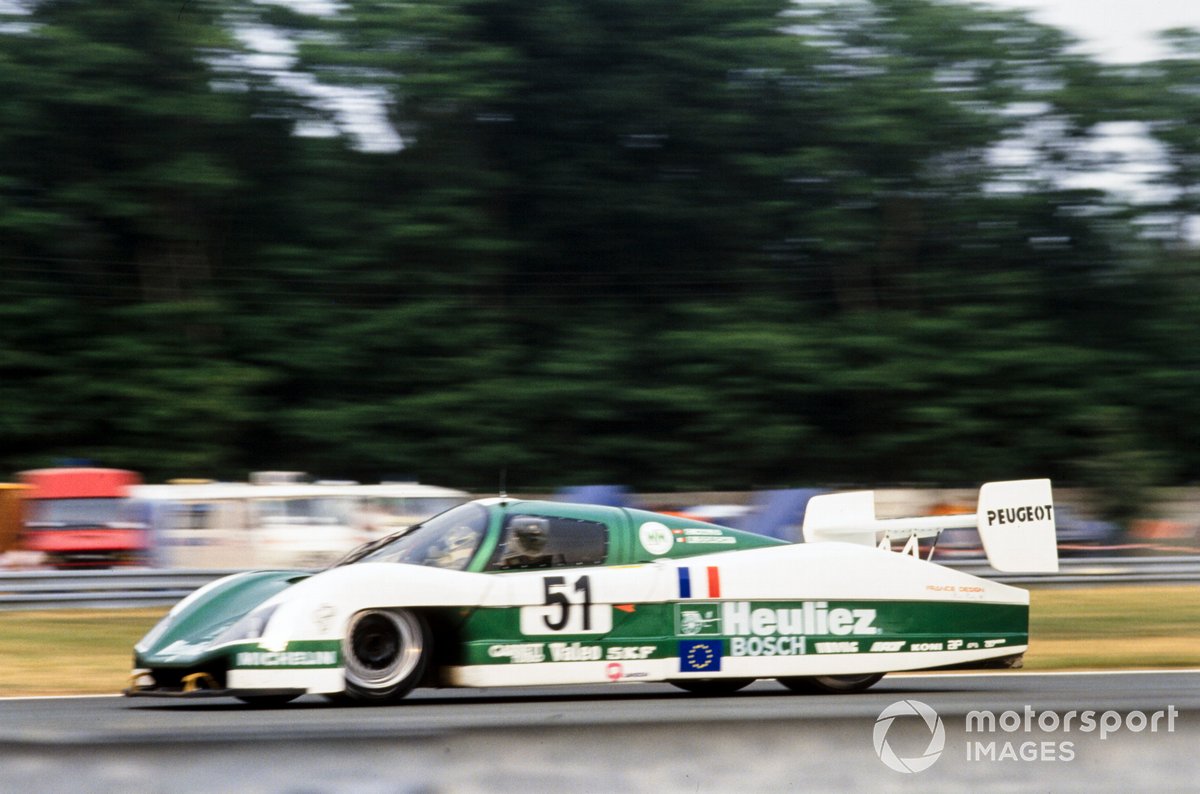 Dynamic airflow from turbine could be harnessed with sleek aero to improve top speed on the straights, as WM did in 1988

Pescarolo name could return to Le Mans in 2024

Can F1 turn back from its heavyweight path?

Can F1 cars get lighter? Can F1 turn back from its heavyweight path?