Where are Indians racing this weekend (June 16-18)

Former F1 driver Karun Chandhok and India’s next grand prix hopeful Jehan Daruvala will be racing on Saturday and Sunday in Europe. Here’s our weekend preview. 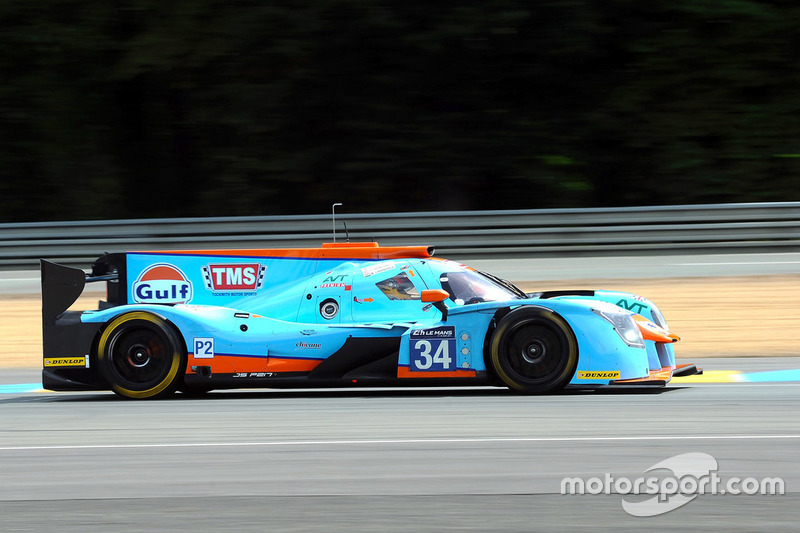 After a one-year hiatus, Karun Chandhok returns to Le Mans 24 Hours for his fifth assault at the French endurance classic.

Chandhok will be driving for British outfit Tockwith Motorsport alongside Philip Hanson and Nigel Moore, the trio having first raced together during the WEC 6 Hours of Spa in May.

However, hopes of a top-notch result look slim given the pace advantage Oreca enjoys over the rest of the LMP2 manufacturers.

Tockwith Motorsport has a Ligier JS P217, which, in its lower downforce trim, has proved to be second best behind the Oreca 07.

But given the unpredictable nature of the race, the 33-year-old can still spring together a respectable result at the Circuit de la Sarthe. 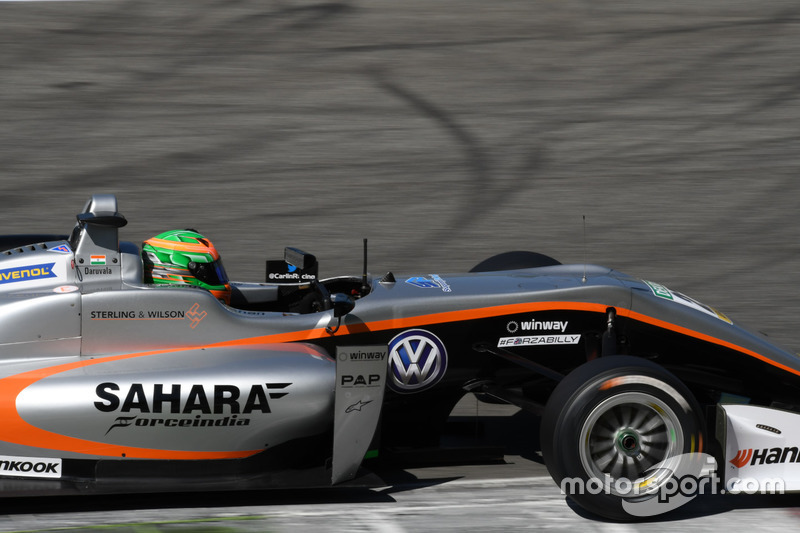 After a troubled weekend in Pau, Jehan Daruvala will be looking forward to bounce back at a more conventional venue in Hungary.

Daruvala has made a promising start to the year, having nearly won the first of three Monza races in the second round of the season.

But apart from that headline podium result, the Carlin driver hasn’t finished inside the top five even once.

Hence, consistency will be the key for the Force India Academy driver to establish his mark in a series that is known for its highly-competitive field.

Dallara LMP2 "too fast on the straights", says Barrichello

What to watch for as the DTM's brave new era begins