With Audi and Porsche back at Le Mans, what about Mercedes and BMW? 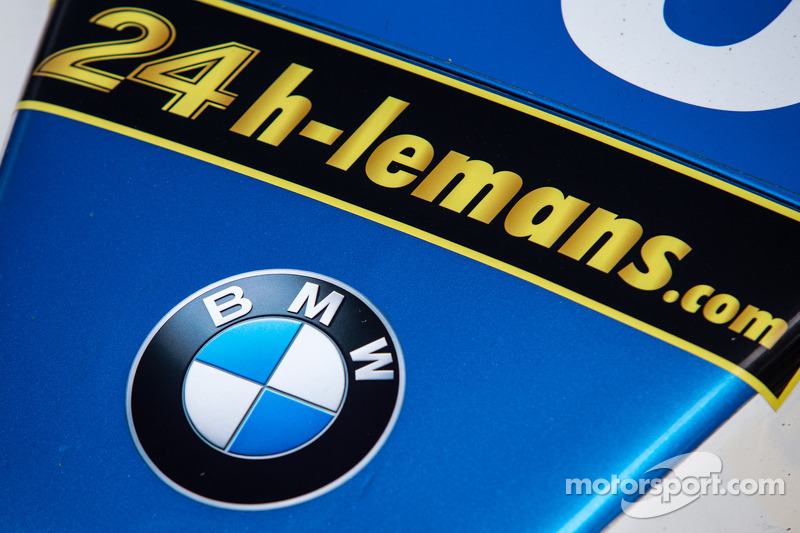 With two German powerhouses already preparing for the WEC and the 24 Hours of Le Mans in 2014, is there a chance that BMW and Mercedes will make their return to one of the top prototype classes?

With the recently released images of Porsche's LMP1 program, let’s take a look at what the other powerhouse German manufacturers are doing to compete at the top level of the World Endurance Championship (WEC) and contest for a win at Le Mans.

Porsche's success at Le Mans really kicked off in the 1970s, and they have always been a power taking first the overall wins and later in the smaller GT class cars. 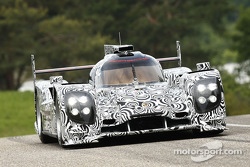 Now, with a prototype chassis built, covered in with a black and white camouflage design to prevent competitors from getting a good idea of aero parts, we can expect their P1 entry next year with of course, the actual livery.

Another strong manufacturer from the past who have been vacant from Le Mans competition is Mercedes, but with factory support for its Formula One efforts, one can't believe that a return from the German marque will occur any time soon.

BMW had some success with its 1999 program in the V12 LMR, taking home the win. In addition, BMW provided engines to the Kokasai Kaihatsu Racing team in 1995 for its McLaren F1 entry which won in 1995. BMW have been a presence in the GT class ever since.

Comparing the rest of the German manufacturers in motorsports today, BMW currently has the least amount of global marketing. Mercedes AMG has Formula One, Audi and Porsche are involved in P1.

The entry into either the P1 or P2 class would make sense for BMW, simply to provide a presence in the World Endurance Championship, and give fans and countrymen alike another marque to cheer for, and a global platform for the promotion of BMW on a worldwide scale.

Audi is the elder statesman of the series, having compiled countless wins, and with Porsche bringing its challenge next season, I feel this opens up an opportunity for BMW to show its strength. Looking back at the 1960s in Le Mans, much of the excitement came from the developments of the Ford GT, which was competing with Ferrari. Each year, new parts, pieces, engines, gears and aerodynamics gave fans quite the show.

While the basics of how a vehicle is put together has been set in stone, the age of development has not stopped. Just look at the entry of Audi's Turbo Diesel cars. Or the shark fin found on prototypes today. With more manufacturers, and even three from the same country, I think another age of out developing one another can return and create a rivalry not only Germany, but the world can get behind. 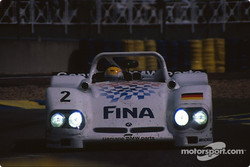 BMW is present in Le Mans, and even on a prototype. A BMW dealership in Paris is represented by the DKR Engineering team Lola, but simply as a privateer sponsor.

With that in mind, and the announcement of Nissan planning to reveal a new chassis for entry next season, maybe now is the time BMW would announce something soon concerning next seasons 24 Hours of Le Mans.