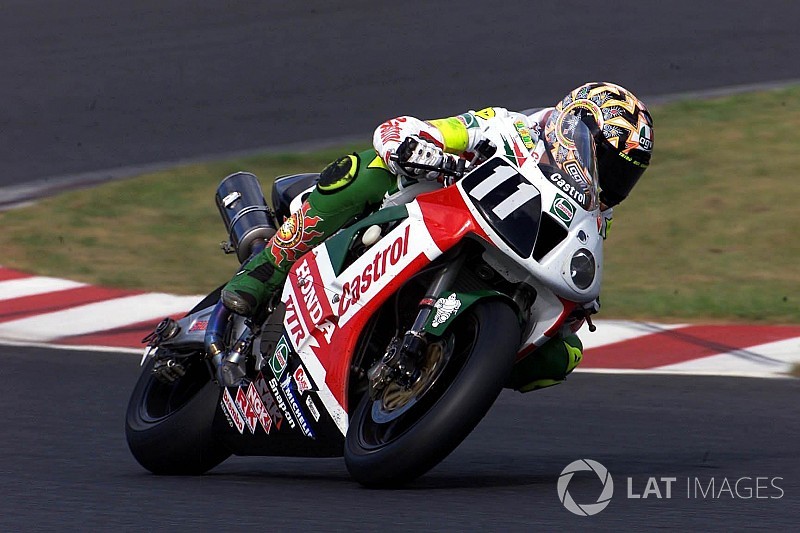 Honda will field a full factory bike in the Suzuka 8 Hours for the first time in a decade next season.

The Japanese manufacturer last ran a works effort in the endurance classic in 2008, when Ryuichi Kiyonari and Carlos Checa claimed victory.

Since then, Honda has racked up a further five Suzuka wins courtesy of the HARC Pro and FCC TSR squads, its most recent triumph coming in 2014.

But arch-rival Yamaha has dominated the last three editions of the race since returning with a full factory team, prompting Honda to resurrect a works effort of its own for 2018.

All-Japan Superbike champion Takumi Takahashi, who will defend his title next season, has been confirmed as the first rider for the squad.

Takahashi's teammates are likely to be riders from elsewhere within the HRC stable, with LCR MotoGP riders Takaaki Nakagami and Cal Crutchlow potential candidates to join him.

Crutchlow turned down the chance to contest the 8 Hours this year, but hinted at a possible 2018 entry.

Honda has a history of entering the Suzuka 8 Hours with its MotoGP riders, with Valentino Rossi (pictured above racing in 2000) securing victory alongside Colin Edwards in 2001.