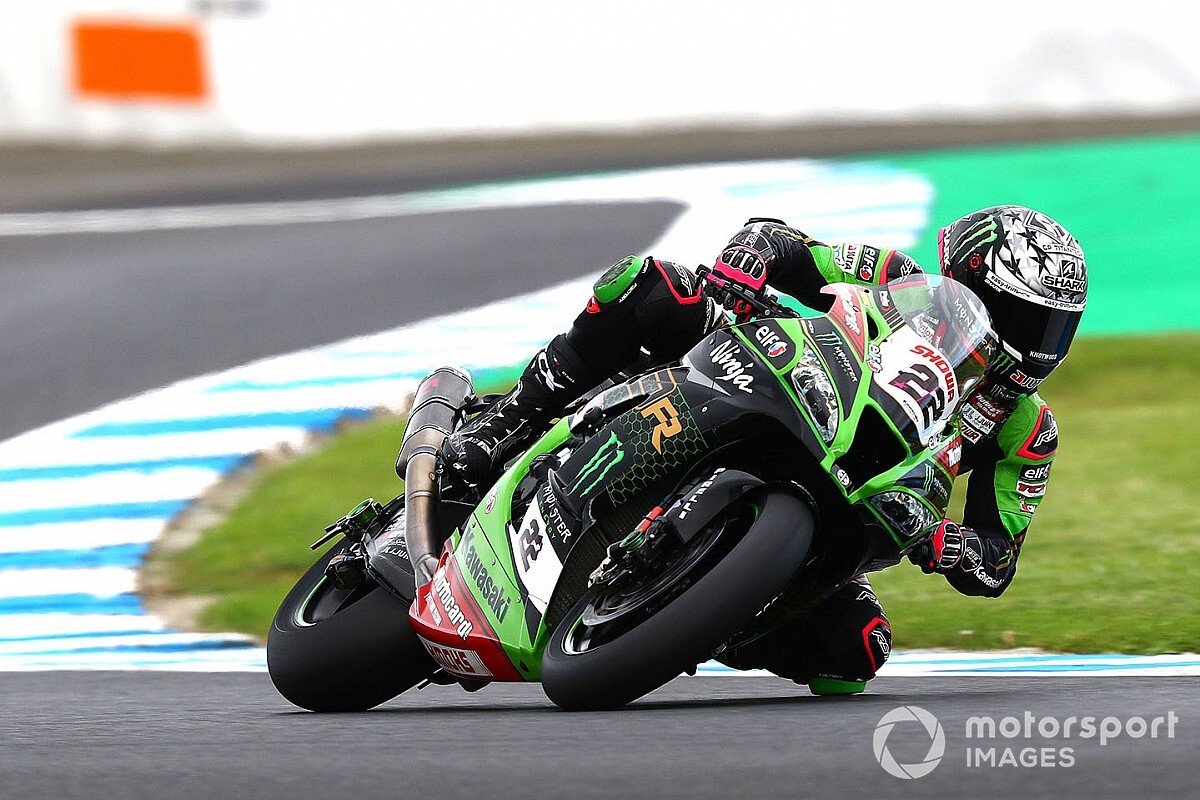 Alex Lowes and Xavi Fores will join Jonathan Rea for Kawasaki’s title defence in the Suzuka 8 Hours in 2020.

Rea, Leon Haslam and Toprak Razgatlioglu won the 2019 edition of the Suzuka 8 Hours, ending a barren run for Kawasaki stretching back to 1993.

However, with Haslam and Razgatlioglu moving to Honda and Yamaha respectively over the winter, Kawasaki has refreshed its line-up for the Japanese endurance classic.

While five-time World Superbike champion Rea will remain in Kawasaki’s Suzuka line-up for the third year running, he will have two new teammates in Lowes and Fores.

Lowes joined Kawasaki’s World Superbike team at the start of this year after a lengthy stint at Yamaha, which included three successive triumphs in the Suzuka race from 2016-18.

He leads the WSBK riders’ standings after a victory and a second place in the opening round of the championship in Australia, while his teammate Rea sits fourth after a crash in the first race of the weekend.

Fores, meanwhile, replaced Razgatlioglu at the Puccetti Kawasaki team in WSBK this year, and secured a best finish of 11th in the Phillip Island opener.

He is no stranger to the Suzuka 8 Hours either, having finished seventh in last year’s race aboard a HARC-Pro Honda shared with Dominique Aegerter and Ryo Mizuno.