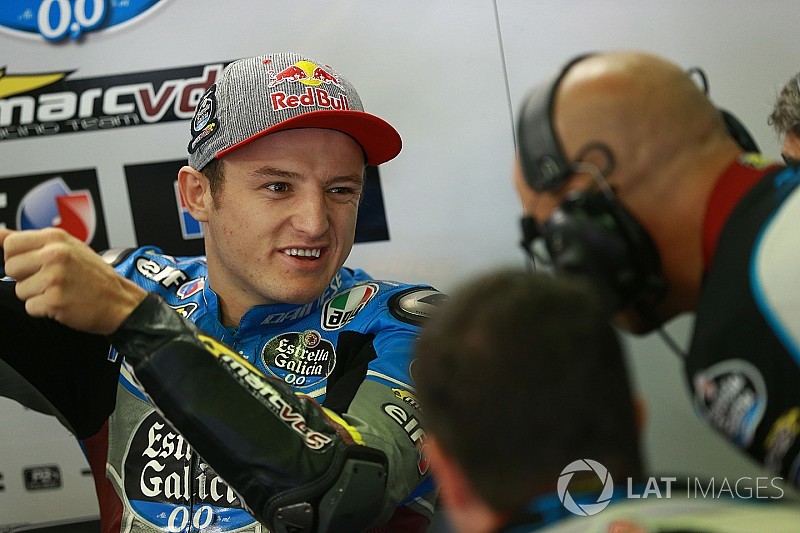 MotoGP racer Jack Miller will make his debut in the Suzuka 8 Hours this season with the MuSASHi HARC-PRO Honda squad, it has been announced.

The Australian rider, who is in the final year of a three-year factory deal with the Japanese manufacturer, all but confirmed he would be participating in July's Endurance World Championship season finale at the previous MotoGP round at Barcelona.

Now it has been confirmed that Miller will join Japanese duo Takaaki Nakagami, who is likely to graduate from Moto2 to MotoGP in 2018, and Takumi Takahashi aboard MuSASHi's #634 Fireblade.

Last year the MuSASHi squad was joined by late former MotoGP champion Nicky Hayden, while the previous year it could boast two-time premier class Casey Stoner in its ranks.

“I’m excited to be racing for the first time at the Suzuka 8 Hours race with a highly competitive Honda team, MuSASHi HARC-PRO Honda," said Miller.

"Endurance races are different to other road races, and this will be a great opportunity for me. I’ll be aiming for the top of the podium, battling a tough race, along with a very talented, competitive team."

The German, who spent five seasons in MotoGP from 2012-'16, joins Moto2 racer Dominique Aegerter and another yet-to-be-confirmed rider aboard the #5 FCC TSR machine.