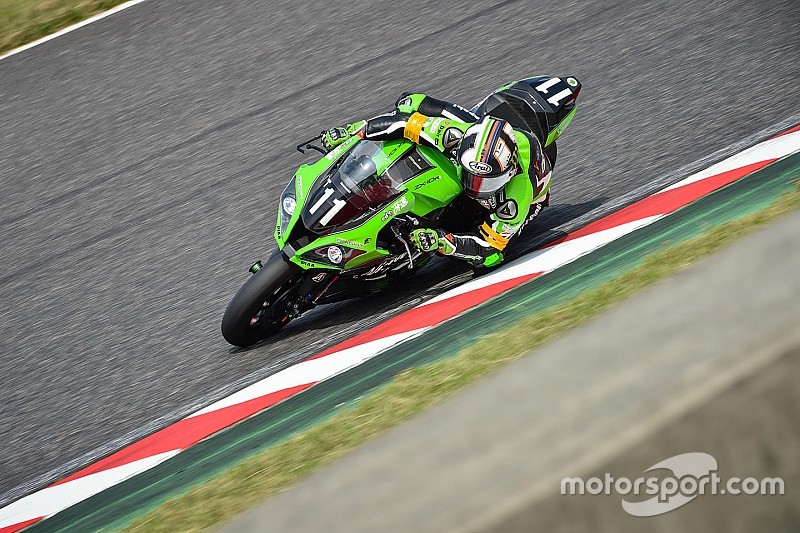 Rea, who won the Japanese endurance event in 2012 aboard a FCC TSR Honda, last raced at Suzuka in 2014, the final year before he switched to the all-conquering Kawasaki squad in WSBK.

This year the Ulsterman will return as part of Kawasaki's 'Team Green' squad, joining another former winner Leon Haslam and Japanese Superbike star Kazuma Watanabe on board its ZX-10RR.

"I’m really excited and honoured to be involved with Team Green for this year's Suzuka 8 Hours," said Rea. "It’s a race very close to my heart and after winning in 2012 it was always my intention to return to this race.

"Since I joined Kawasaki, we have always spoken about working together on this project and now is the right time with the schedule fitting perfect with my WSBK programme.

"It’s one of the toughest races in the world and a true test of man and machine. I will also do some testing before the race to ensure we arrived prepared."

Its only victory came in 1993 with Scott Russell and Aaron Slight.