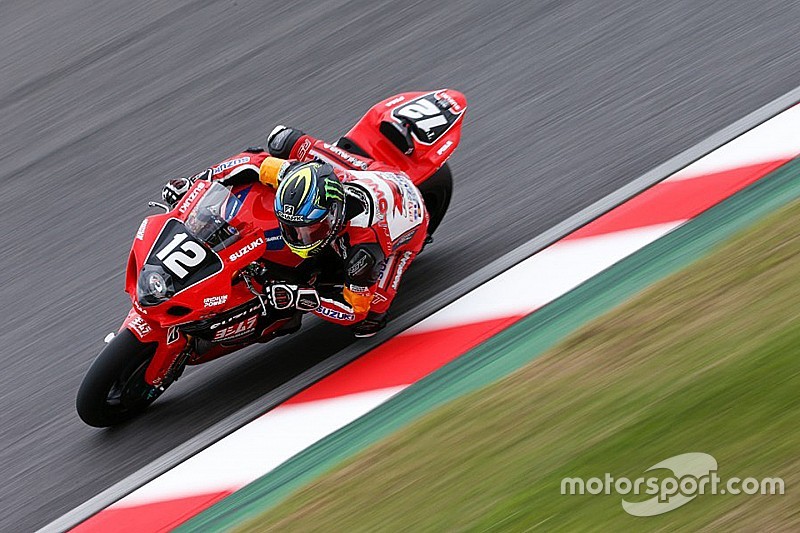 The Yoshimura Suzuki team has chosen Superbike veteran Noriyuki Haga to replace Johann Zarco in its line-up for next month's Suzuka 8 Hours.

Zarco had originally penned a deal to ride for the Suzuki squad in the Japanese endurance race earlier this year as part of a testing agreement with the manufacturer.

The Frenchman admitted he hoped this would act as a stepping stone to a Suzuki MotoGP seat, but this hope was dashed when Davide Brivio's squad confirmed Alex Rins as its second rider on Monday.

With Zarco's best chance of a premier class graduation now seeming to be with the Tech 3 Yamaha squad, the 25-year-old has dropped out of Yoshimura's Suzuka 8h line-up.

Lowes will make his return to the race this year for Yamaha, alongside reigning champions Pol Espargaro and Katsuyuki Nakasuga.