Chili Bowl Nationals to be a six-day show in 2019 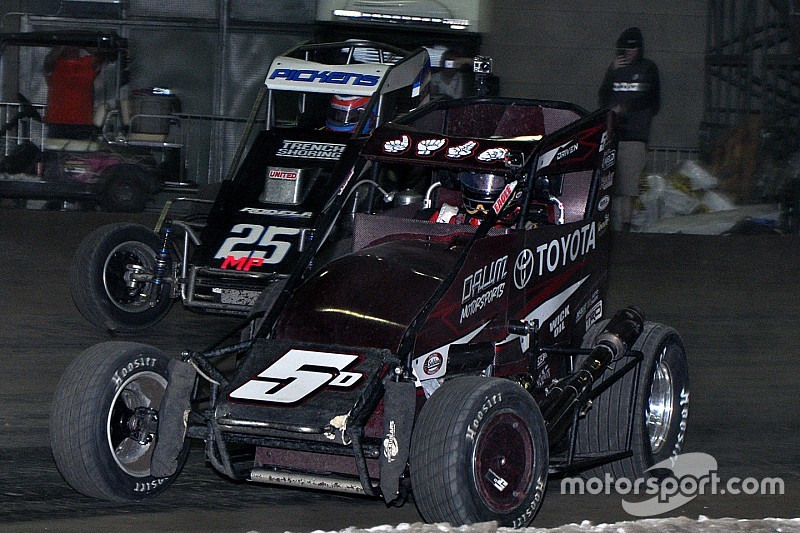 Race Fans will get an extra helping of the Chili Bowl Nationals in 2019.

Emmett Hahn, who co-founded the Super Bowl of midget racing with Lanny Edwards in 1987, announced prior to the Warren Cat Qualifying Night heat races that next year’s event will be a six-day show. While Monday has generally been reserved for practice, the sessions will move to the morning to make room for qualifying at night.

Hahn believes that dividing the qualifying sessions will enhance the fan experience throughout the week.

“Everybody wants to come here and watch some good races then go out and eat after it’s over or party, and when we have this many cars on our qualifying nights, it’s too late for the them to go eat and party,” Hahn told motorsport.com. “This is all about having fun.”

With more than 350 entries, hot laps and heat races start late-afternoon and go on to late in the night at Tulsa Expo Raceway. Tuesday night had 85 entrants in the heat races alone.

“Instead of having 90-cars trying to qualify, we’ll have 60-65,” Hahn said. “That’s four hot lap sessions with four less heat races. We can cut the racing down and have better race conditions and have the races over by 10:15.

“We hot-lapped at 4 (p.m.) today. Started the heat races at 5, and our local people are still working. So, we can’t start any earlier than that.”

Over the last 32 years, the Chili Bowl Nationals has grown from a two-day show with a field of 52 drivers to more than seven times that number. The event now provides an estimated $28 million economic boon to the local economy, according to the Tulsa Convention and Visitor's Bureau.

The event’s success doesn’t surprise Hahn. He just wishes Edwards, who passed away in September 2016, was still here to share in the triumph.

“He and I worked every hard to get this event where it’s at,” Hahn said. “He’d be very proud of it.