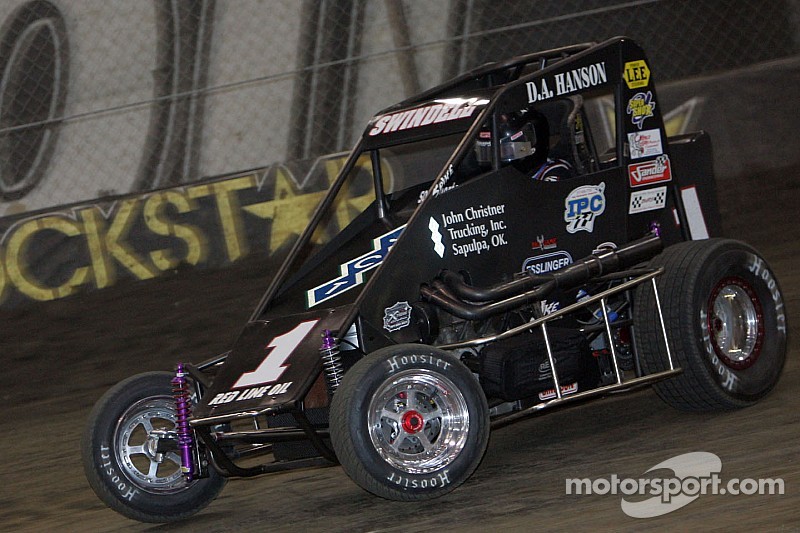 Sammy Swindell is known for his five Chili Bowl titles, but also for his temper.

It's nothing new to see heated confrontations at your local track, especially when that local track happens to be hosting the Chili Bowl Nationals. Well, we tend to pay attention a little more when one of the most successful sprint car racers of all-time and two NASCAR stars are the ones having words.

Ricky Stenhouse Jr. and Sammy Swindell were less-than pleased with one another following the B-Main, which saw Swindell advance and Stenhouse fall a couple positions short. Apparently, neither were happy with an incident that had taken place during the heat race.

Swindell would go on to finish fifth in the main, despite getting pushed above the cushion and hit by his son Kevin late in the going. After the event, the elder Swindell seemed to want more than words with another NASCAR star, forcing race officials to hold him back. After getting an earful from the veteran, Kyle Larson also took to Twitter to voice his displeasure.

Until next year, Tulsa...