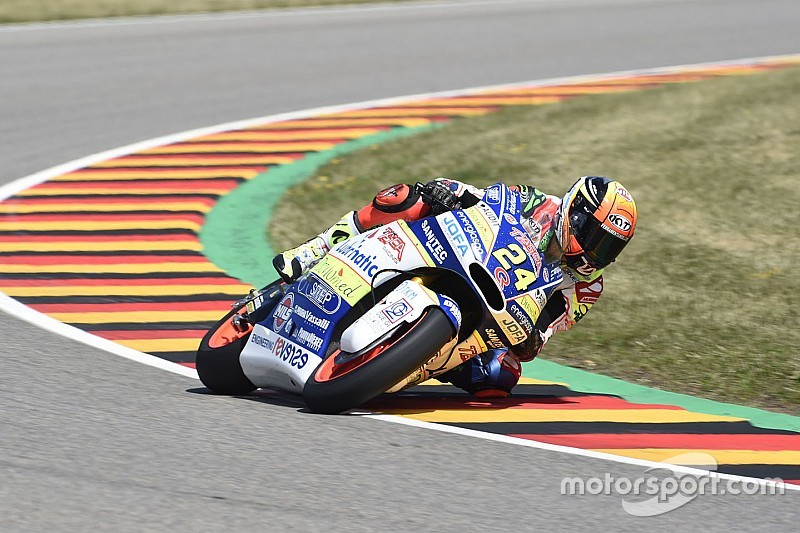 Moto2 veteran Simone Corsi will stay with Tasca Racing for a second season in the intermediate class in 2019, it has been announced.

Corsi, 31, has been a grand prix rider since 2002, spending seven years in the 125cc category before stepping up to Moto2 on the category's inception in 2010.

He placed fifth and sixth in the first two years of the new class, and has since finished in the top 10 three more times.

Corsi left Speed Up to become Tasca Racing's sole rider for 2018, his ninth season in Moto2, and is currently 14th in the standings with a best finish of eighth at the Sachsenring.

He was involved in a controversial crash in Barcelona when he ran into the bike of title contender Miguel Oliveira, an incident both riders escaped from uninjured.